Last week we discussed the fatal single-car accident that happened on Interstate 440 eastbound near the junction with I-65. Authorities have identified the driver of the red mustang involved in the crash as a 21-year-old Nashville man.

Young males are more likely to be involved in fatal car accidents than other drivers. Car accidents are the leading killer of young males and there are a variety of attributing factors to traffic fatalities among young adult males. Young male drivers are disproportionately more likely to drive while intoxicated and also more likely to speed than other drivers. The lack of seat belt use among young male drivers may also be a contributing factor in the high mortality rate among this group of drivers.

Witnesses to the I-440 crash say that the driver was speeding and tailgating other cars. The driver then came upon some slower traffic and lost control of his car when he attempted switch lanes. The mustang left the highway and slammed into a tree. It is unclear whether the driver was wearing a seat belt at the time of this crash or whether drugs or alcohol were involved.

Aggressive driving and speeding is common on local roads, especially during the morning rush hour. Many individuals choose to speed when they are late for work or school and the dangerous driving that can result from these time-pressured drivers results in many unnecessary crashes. It is important to obey the speed limit and drive at a speed appropriate for the road conditions. It is also important to remember that no appointment is worth risking a trip to the hospital.

Can I Get Workers’ Compensation If I Get Sick at Work? 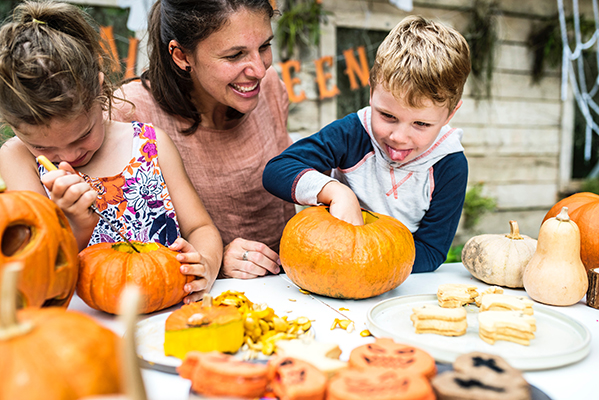 Remember to wear your seat belt this Thanksgiving