Tennessee Flood Relief - How You Can Help 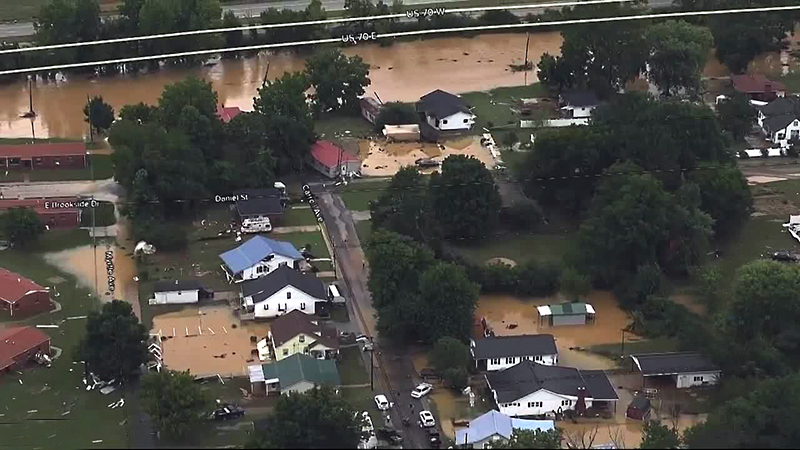 A record 17 inches of rain fell in parts of Middle Tennessee on Saturday, August 21, causing devastating flooding and leaving more than 20 people dead.

Flood waters tore through Humphreys, Hickman, Houston, and Dickson Counties triggering the Tennessee Emergency Management Agency to declare a Level 3 state of emergency. The city of Waverly in Humphreys County was hit the hardest.

Hundreds of homes and businesses were destroyed. Numerous vehicles were overturned, homes were fully flooded, and even some major roads were washed away.

Dickson County Chief Deputy Teddy Murphy described the flooding as “way worse” than the devastating floods of May 2010. National media coverage of the flood continues to spread the news and need for help.

Soldiers and Airmen from the Tennessee National Guard are working with state and local emergency responders to help people affected by the flooding. Working with the Tennessee Emergency Management Agency, Guard members are providing medical assistance and rescue support.

People from Davidson, Montgomery, and Dickson counties dropped water, diapers, cleaning supplies, and clothes. Tons of supplies have been donated so far to help those hardest hit by the flood waters.

What You Can Do

The Humphreys County Sheriff's Office said anyone who would like to donate needed items to those displaced from their homes can go to the National Guard Armory in Waverly. It is located at 1421 US-70.

The following shelters have been opened to assist victims.

The Waverly Animal Shelter is in need of foster parents for animals in the aftermath of flooding.

Monetary donations can also be made via:

The Community Foundation of Middle Tennessee has activated its Tennessee Emergency Response Fund to help flood survivors. Contributions are funneled to front-line nonprofits that work on relief.

The Community Resource Center says it is preparing to deliver relief and has refreshed its wish list. This community center in Nashville has assembled a list of urgently needed items for debris removal and clean-up, as well as an Amazon wish list of other supplies. They are also asking for volunteers and accepting donations.

Knoxville Pays it Forward, a Knoxville-based nonprofit, is taking truckloads of supplies to Waverly County and is also accepting monetary donations.

You can also make donations to the local chapters of American Red Cross and Salvation Army, which are both mobilizing to support the affected areas with supplies and volunteers.

The American Red Cross is assisting with four shelters and has set up a disaster helpline at 1-800-985-5990. The organization has an online registry where survivors can register and send messages about their well-being.

The Humphreys County Flood Relief Fund has been established to help meet immediate and long term needs of residents - 100% of all donations will be used to help flood victims.

The firm has made several donations to the organizations listed above and we have collected food, clothing, and household items to be dropped off for the survivors. Please reach out and help however you can. Every donation helps. 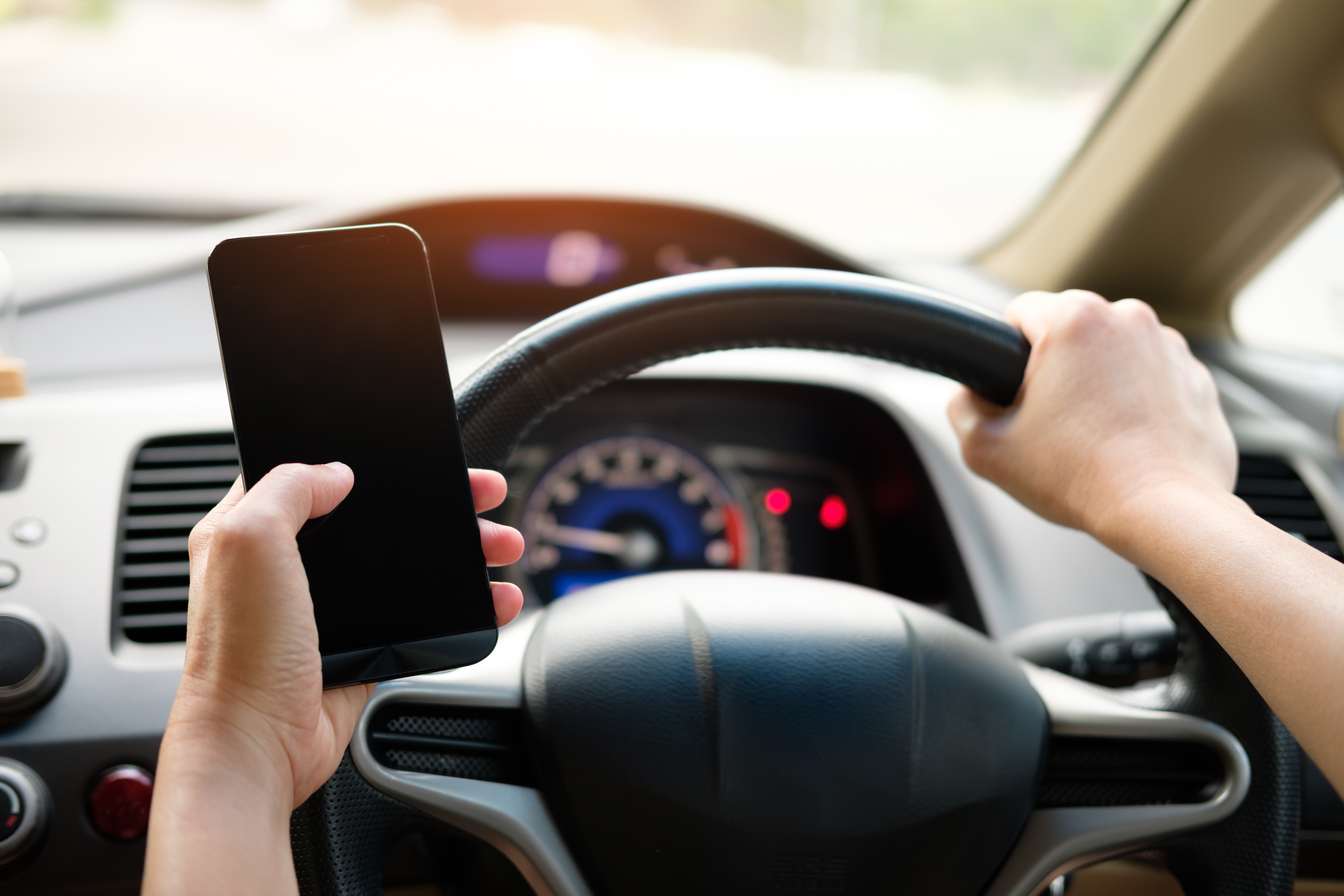 Distracted Driving: It’s Much Worse Than You Think