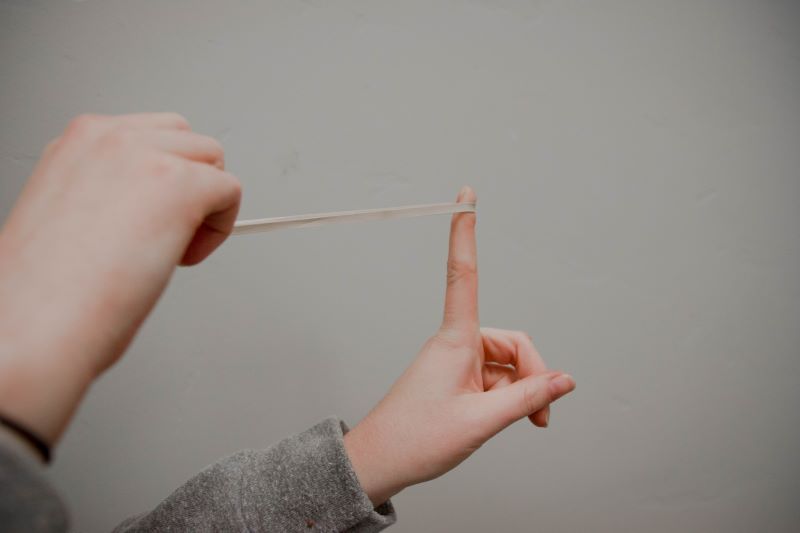 April Fool’s Day has been a source of both laughter and consternation for years. In fact, one possible origin of the tradition goes as far back as Chaucer’s The Canterbury Tales in the late 14th century. People have been using the first day of April as an excuse to play pranks on each other for centuries. However, not all of these pranks end in a good-humored laugh between all participants. These jokes often go a little too far and have led to people losing their jobs and even arrests.

Here are some examples of what not to do as you plan for the next April Fool’s Day so you don’t end up injured, unemployed, or arrested.

1. The Mayor Of Boston, Alive, Labeled Dead by Radio Hosts

WAAF is a radio station in Boston dedicated to playing rock music. And back in 1998, they had a pair of radio hosts that went by the names Opie and Anthony. They decided they would have a little fun with their mayor. As it turned out, not many people thought it was any fun at all.

Opie and Anthony announced on their radio show that Tom Menino, the mayor of Boston at the time, had been killed in a car accident. And if you don’t think that sounds like a funny joke, you’re not alone. People began calling the mayor’s family with messages of condolences. Menino was on a flight home from Florida at the time and became quite upset when he heard the news. The radio hosts were fired as a result of the prank.

Three friends in Israel decided to play a joke on their friend in 2012. The friend in question owned a kiosk in the center of their town. They decided to wear masks and approach their friend with toy guns. However, the toy guns looked real and the friend quickly gave up the money they asked for. He called the police after the friends retreated, as most people do after an armed robbery.

The three later returned to let their friend in on the joke but the damage had already been done. He tried to rescind his call to the police but the friends were arrested and charged with armed robbery.

Another set of radio DJs got into trouble when they made startling claims about the local water supply. Two Florida DJs for a local country radio station told their listeners in 2013 that they would receive dihydrogen monoxide when they turned on their water taps at home. They weren’t lying to their audience, since dihydrogen monoxide is just a fancy way of describing water.

However, the reaction of the listeners turned it into a situation local law enforcement couldn’t ignore. The local utility department was forced to issue a statement saying the water was, in fact, safe to drink despite any statements to the contrary. The uproar ended in the criminal charges against the DJs.

4. A Science Museum Confirms the End of the World

This is the oldest prank on the list, but the scope of the prank is just too large to leave it off. William Castellini was the press agent for Philadelphia’s Franklin Institute in 1940. He was looking for a way to create a publicity stunt and drum up attention for a lecture at the planetarium titled “How Will the World End?”

Castellini sent an announcement to a local radio station. The statement read, in part, “Scientists predict that the world will end at 3 P.M. Eastern Standard Time tomorrow. This is no April Fool joke. Confirmation can be obtained from Wagner Schlesinger, director of the Fels Planetarium of this city.” Castellini was soon dismissed from his position.

A radio station in Bakersfield held a contest with the stated prize of a brand new Hummer in 2005. These vehicles were listed at $60,000. So when Shannon Castillo won the prize, she was very excited. However, she was greeted with a great disappointment when she arrived the next day to claim her prize.

She was handed a toy version of a Hummer that could fit in her hand. Her disappointment soon turned into anger and she called an attorney and sued the radio station for the price of the vehicle.

A 2014 April Fool’s Day prank didn’t go as planned when an employee of a college in South Carolina sent a text message to her daughter. It said there was a shooting inside the school. Her daughter, being unable to get a response from her mother, called the police.

The police didn’t care that the text messages were sent as a joke. They saw no indication in the texts that this was not a serious report of a violent situation. They arrested the mother and charged her with a few charges including disturbing a school and aggravated breach of peace. 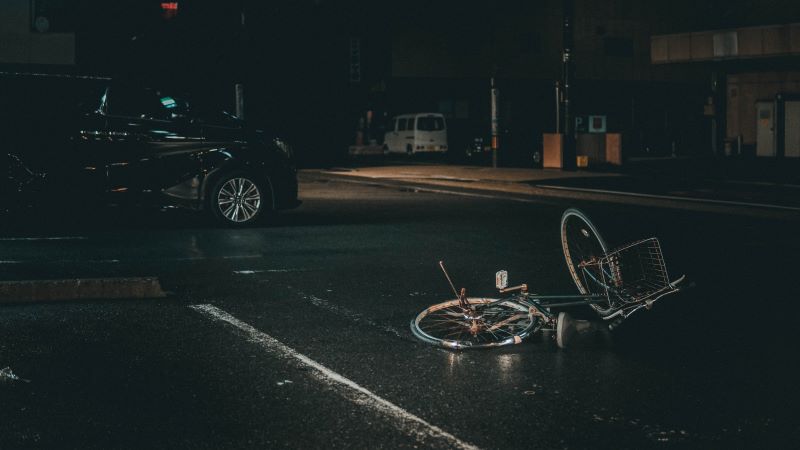 When It’s Time to Hire a Personal Injury Attorney