Hands-free cellphones cause a significant amount of cognitive distraction, which can lead to devastating car accidents.

There is no question that using cell phones while driving can be deadly. According to the National Highway Transportation Safety Administration, 391,000 people were injured and 3,450 people were killed in distracted driving car accidents in 2016 alone. In an attempt to reduce the number of people injured and killed in these types of catastrophic collisions, many states have enacted legislation making it illegal to use hand-held cell phones while driving. Although talking on a hand-held device while driving is not prohibited in Tennessee, texting while driving is. Many people across the United States have started using hands-free cellphones as a way to minimize distraction while behind the wheel. Studies show, however, that hands-free cellphones may not be as safe as some people may think.

A study published by AAA measured the amount of cognitive distraction caused by drivers using hands-free cell phones in comparison to other activities drivers engage in on a regular basis. Researchers asked participants in the study to operate an actual vehicle set up with monitoring devices, as well as a simulator vehicle. While drivers engaged in distractive activities, researchers measured their brain activity, heart rate and response time. The distractive tasks included the following:

· Listening to an audiobook.

· Listening to the radio.

· Speaking with a passenger in the vehicle.

Drivers were also asked to perform a task using a voice-activated device.

A look at the results

What is cognitive distraction?

According to the National Safety Council, cognitive distraction occurs when the brain attempts to complete two tasks at the same time. The brain is unable to work on both activities simultaneously, and so it switches back and forth from one task to the other. For example, if a driver is trying to talk on a hands-free cell phone and drive, the brain's focus would switch from the conversation to the road and back again. This leaves moments where the mind is not concentrating on the road at all. This greatly decreases a driver's response time to objects in the road, pedestrian crossings, traffic signals, bad weather conditions, and other drivers.

Going through a car accident can be overwhelming, especially when dealing with the aftermath. You may want to contact an attorney regarding your legal options. You may be entitled to compensation for your medical expenses, lost wages from work and property damage. 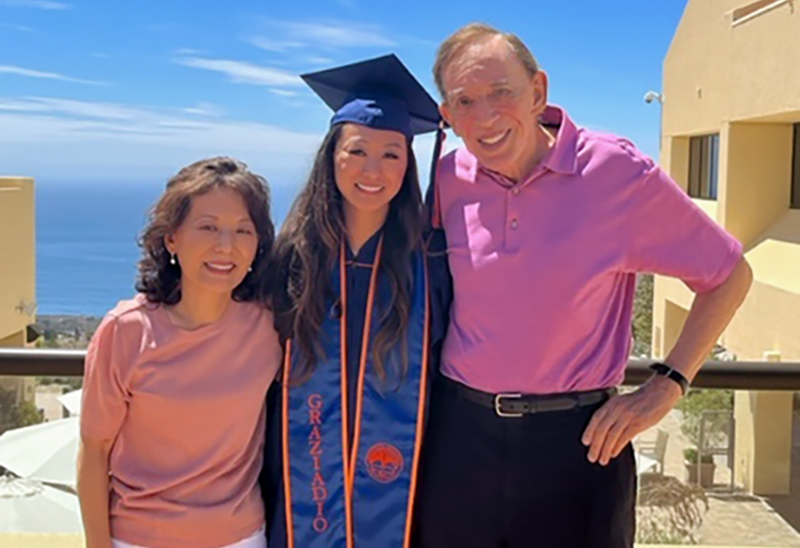 How to Practice Safe Driving Techniques as a Motorcyclist 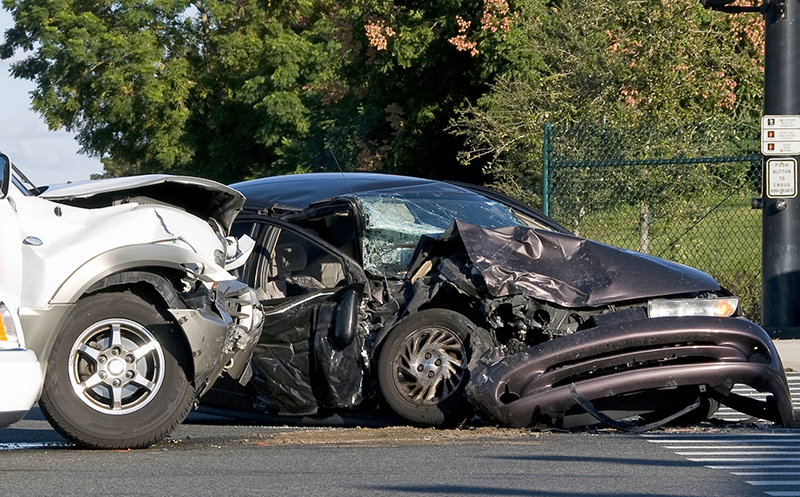 Behind TN Car Accidents: Facts That Will Shock You 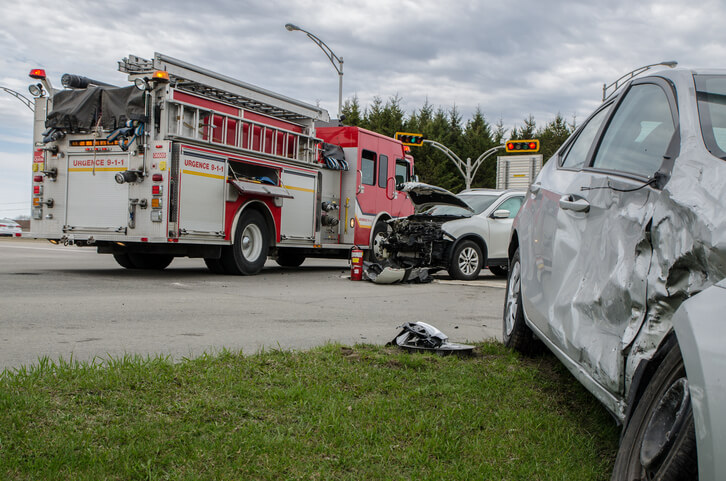 Accidents: The Fourth Leading Cause of Death in America