People in Tennessee are known to love their motor sports and fast cars. These hobbies are enjoyable but carry with them a certain amount of risk as evidenced by a car accident at Walt Disney World Speedway, an attraction that catered to those who like high-performance sports cars and racing. The accident led to the death of a 36-year-old man who was a passenger in the vehicle as he rode with a younger driver.

The driver, age 24, suffered minor injuries, was taken to the hospital for treatment and released. According to the accident investigation, the men were riding in a Lamborghini when the driver lost control and hit a guardrail. The men were reportedly wearing their safety belts when the crash occurred. The man who was killed worked at the speedway for 14 years and was promoted to operations manager in 2013.

The idea behind the business is to allow customers to ride around the track at high speeds in vehicles that are used in auto racing or high-performance sports cars like the Lamborghini. For car enthusiasts, there's nothing more exhilarating than getting behind the wheel of a luxury sports car. However, riding in these kinds of vehicles can result in auto injury or death if there is an accident.

With vehicles moving at high rates of speed, there is a danger that there will be a crash. These accidents can result in massive medical expenses and long-term damage. As in this case, they can lead to a fatality. Although those who take part in these activities likely understand the risks involved with sports cars and auto racing, it's important to bear the worst-case scenario in mind and understand how to determine liability to pursue compensation. 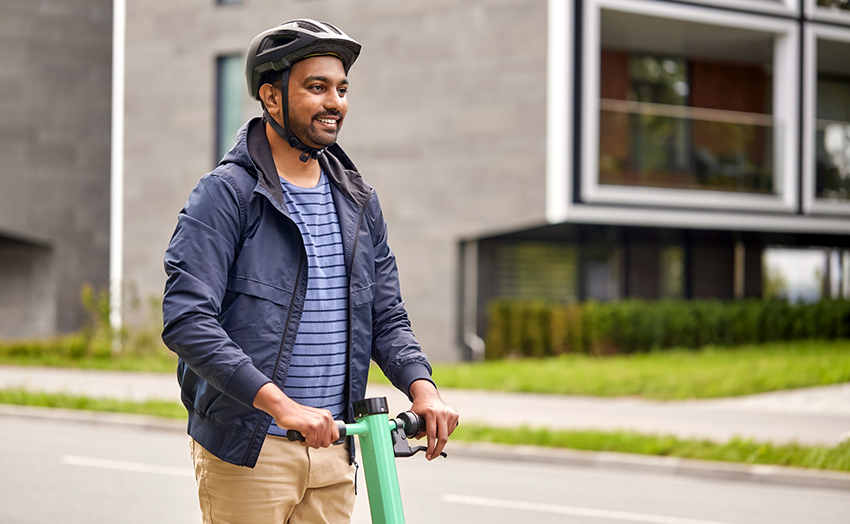