Safety barriers along Tennessee Interstates may save lives

While all car accidents can result in serious injury, those involving head-on collisions often result in one or more deaths. The high numbers of head-on collisions that have occurred along Tennessee's Interstate 40 have led many to call upon the state's Department of Transportation to take action.

In this accident, the men had virtually no chance at survival. Head-on collisions typically occur when both vehicles are traveling at high speeds making the likelihood that fatalities will occur much greater. This is especially true when, as in this case, one of the vehicles involved is a large commercial truck.

This and other fatal accidents along I-40 have prompted some safety advocates to call for the erection of more safety barriers along vast stretches of I-40's center median. In fact, according to statistics from the federal government, the section of I-40 from Memphis and Nashville is one of the deadliest in the country. 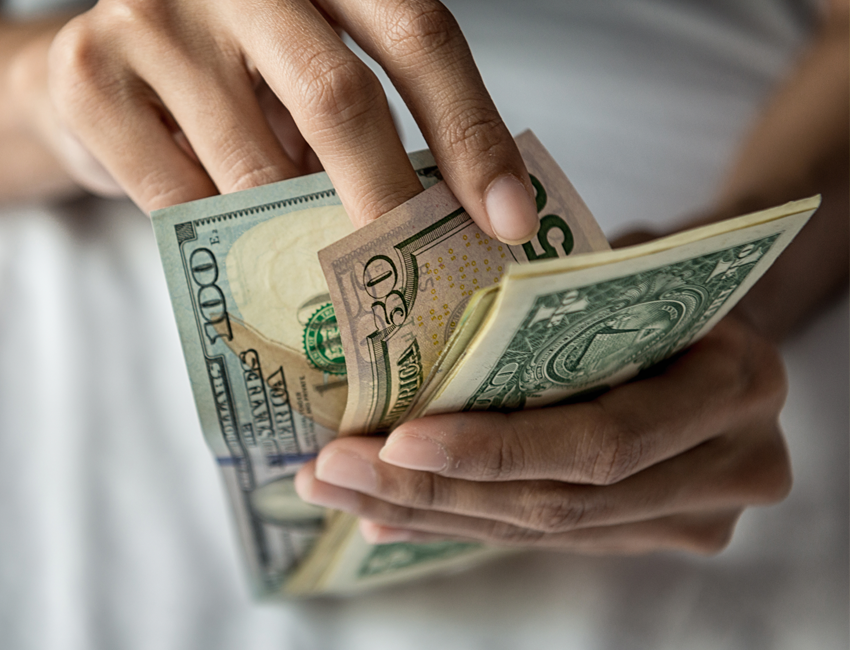