Last year alone, an estimated 100,000 car accidents were caused by drivers who were distracted while texting. The dangers associated with texting and driving have resulted in many states passing texting bans. In fact currently 39 states, including Tennessee, have some type of texting while driving ban. In an effort to prevent drivers from texting, several mobile providers have now developed apps.

AT&T has launched a national media campaign to promote their new app through their "It Can Wait" campaign. The app is called DriveMode and the free version allows users to disable their phone's texting and email functionality while driving. The app will also automatically reply to text messages by alerting senders that the recipient cannot reply as they are currently driving.

Another mobile provider, Sprint, offers an app called Drive First. The app works as soon as it detects a motor vehicle is traveling more than 10 miles per hour. It then locks the phone and provides automatic replies to any text messages or calls.

Another app called iOnRoad aims to reduce the distraction caused by reading text messages by automatically reading a text message aloud to a driver. Additionally, the app doubles as a safety device as it helps warn drivers of their distance from other vehicles when mounted to the rearview mirror.

While many safety advocates applaud the recent efforts made my mobile providers to curb texting and driving practices, one major problem still persists. Use of all of these devices is voluntary and therefore requires cooperation and willing adherence on a driver's part. 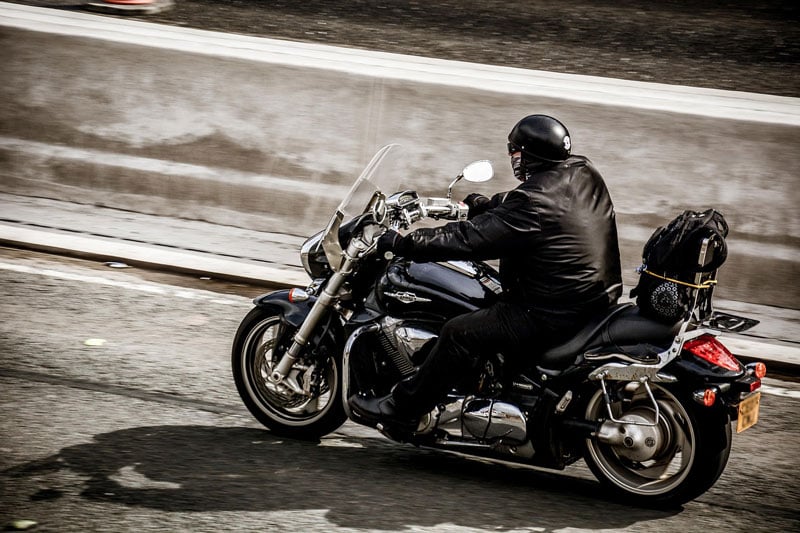