Country star Joel "Taz" DiGregorio died in a car accident on Interstate 40 near Nashville on Wednesday. DiGregorio was a longtime member of the Charlie Daniels Band and help author one of the band's biggest hits.

"He was an intricate part of our sound for 40 years," Charlie Daniels said. "If you listened to our records, you could hear Taz all over them. He had a riff in 'The Devil Went Down to Georgia' which was his idea."

"I am in shock now," Daniels said. "Taz was one of my best friends. The CDB family has lost a great friend and musician. We traveled many miles together and shared so many nights on the road. We're going to miss you, buddy. You were one of a kind and will never be forgotten. We send our deepest condolences to the family."

This accident is a reminder that car accidents can occur to anyone at any time. When a car accident is caused by the negligence of another it is important to consult with an experienced Nashville personal injury attorney to hold the negligent driver responsible and protect your rights. 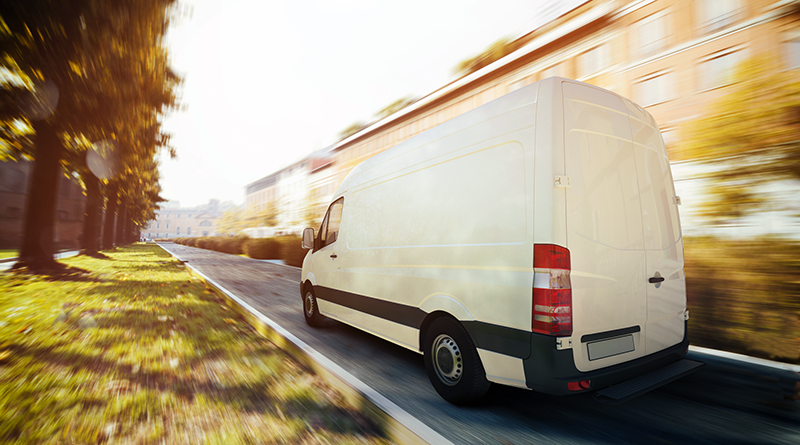 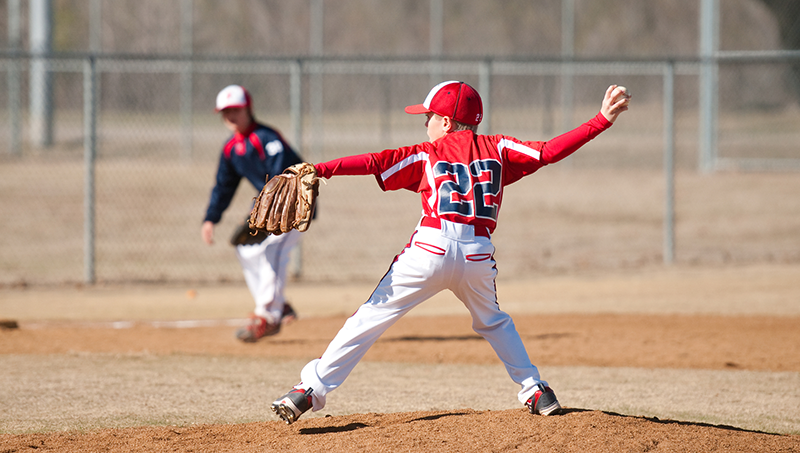