Zantac Lawsuits: What You Need to Know If You’ve Taken the Drug 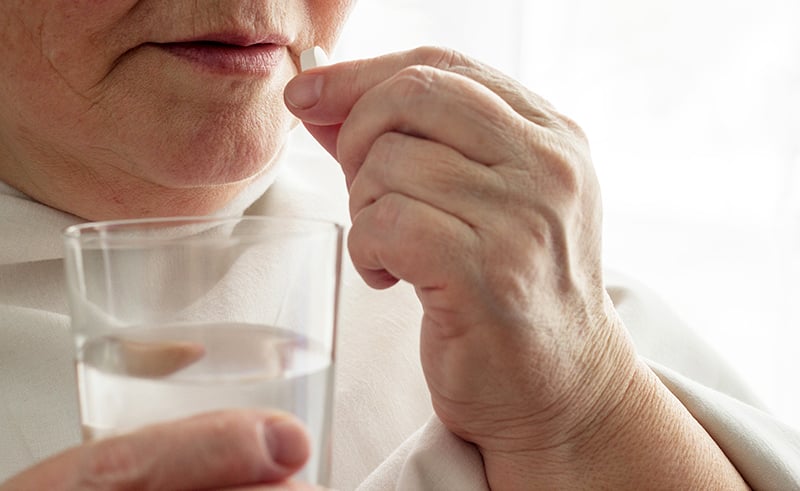 Zantac is a popular over-the-counter medication used to prevent and treat heartburn and indigestion. It is the brand name of "ranitidine" sold by the pharmaceutical company Sanofi, although they aren’t the only company to manufacture ranitidine. Many generic versions of the drug have appeared in pharmacies and convenience stores throughout the world. It has been around since 1981 and grew to more than 15 million prescriptions by 2016.

Zantac was recalled in October 2019 due to a link to a known cancer-causing agent. This has led the way for multiple lawsuits that will only continue to grow. And if you’ve taken Zantac or any of the generic versions of it, it could directly affect you.

But what does this mean? We look into the history, potential lawsuits, and implications of the link between Zantac and this dangerous substance.

Why Was Zantac Recalled?

Pharmaceutical testing laboratory Valisure notified the FDA of a study in June 2019. They found various versions of ranitidine, including Zantac, contain N-nitrosodimethylamine (NDMA). NDMA is an environmental contaminant and is classified as a probable carcinogen—a substance that can cause cancer. This testing showed that a tablet of Zantac contained 26,000 times the FDA’s acceptable daily limit of NDMA.

The WHO has stated that scientific testing indicates that NDMA consumption is positively associated with either gastric or colorectal cancer and suggests that humans may be especially sensitive to the carcinogenicity of NDMA. NDMA is not a contaminant of Zantac, but a byproduct of the active ingredient ranitidine at a molecular level.

The FDA announced the beginning of their own studies on the link between ranitidine and NDMA on September 13, 2019. Major chain stores like Walgreens and CVS began pulling Zantac and other generic versions of the drug from their shelves on October 1, 2019. Sanofi, manufacturer of Zantac, announced a recall on October 18, 2019.

Have you taken Zantac or generic versions of it? Are you suffering from stomach, bladder, or kidney cancer? Contact Bart Durham Injury Law and get the compensation you deserve.

What Are the Lawsuits?

The allegation is that Sanofi and Boehringer Ingelheim Pharmaceuticals (who were both involved in the manufacture and sales of the drug) concealed the alarming amount of NDMA present.

The first class action lawsuit was filed in California on September 13, 2019.  Four consumers of the drug raised a complaint alleging the popular drug was only able to gain its success because the manufacturers hid the NDMA content from consumers.

Mark Blake filed a lawsuit in Colorado on October 21, 2019 against Sanofi and Boehringer Ingelheim Pharmaceuticals, as well as Pfizer, Chattem, and GlaxoSmithKline. He alleges his bladder cancer is a result of long-term use of ranitidine products. The lawsuit accuses the companies of failing to warn consumers of the cancer risk associated with their products.

These lawsuits are at the beginning stages of litigation and are a sign of things to come. There are already about a dozen lawsuits, both class action and individual cases, against the makers of this drug. The upcoming months will surely see the amount of these lawsuits skyrocket as more information comes out.

What Does This Mean?

Contact a reputable law firm like Bart Durham Injury Law if you have taken Zantac, or any generic version of a ranitidine drug, either through prescription or over-the-counter. These drugs have put consumers in unnecessary risk because of misleading packaging and messaging from the drug companies.

NDMA has been associated with a number of harmful conditions including:

NDMA is a dangerous compound that has been used to deliberately poison people. Ranitidine manufacturers pushed a pharmaceutical that contains NDMA and should be punished for the damage they have inflicted on the unknowing public. Class action lawsuits are the most direct way a consumer can receive restitution from a large corporation that has caused them harm. These companies knew what they were doing was wrong and continued to produce a harmful product.

If you or a member of your family has suffered from bladder cancer or any of the other listed consequences of NDMA consumption, call Bart Durham Injury Law.

You deserve to have your voice heard. Call today. 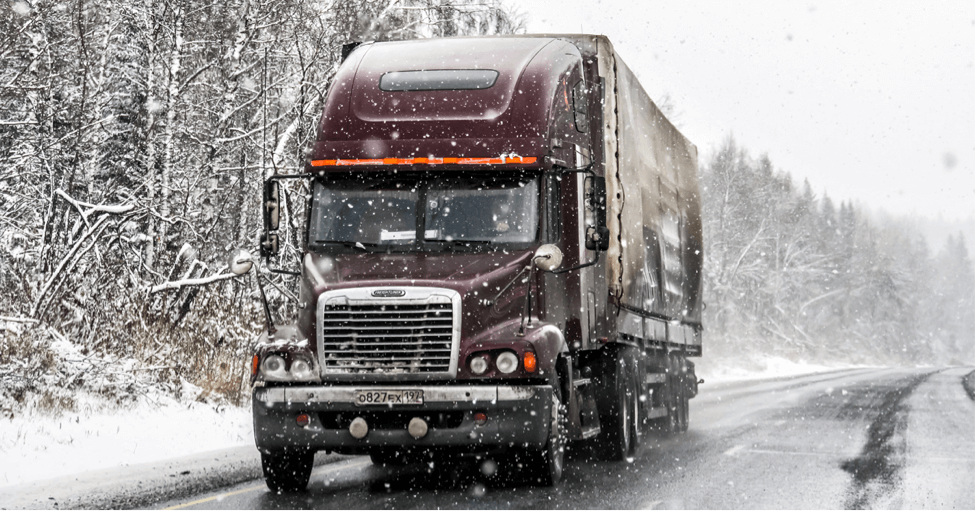 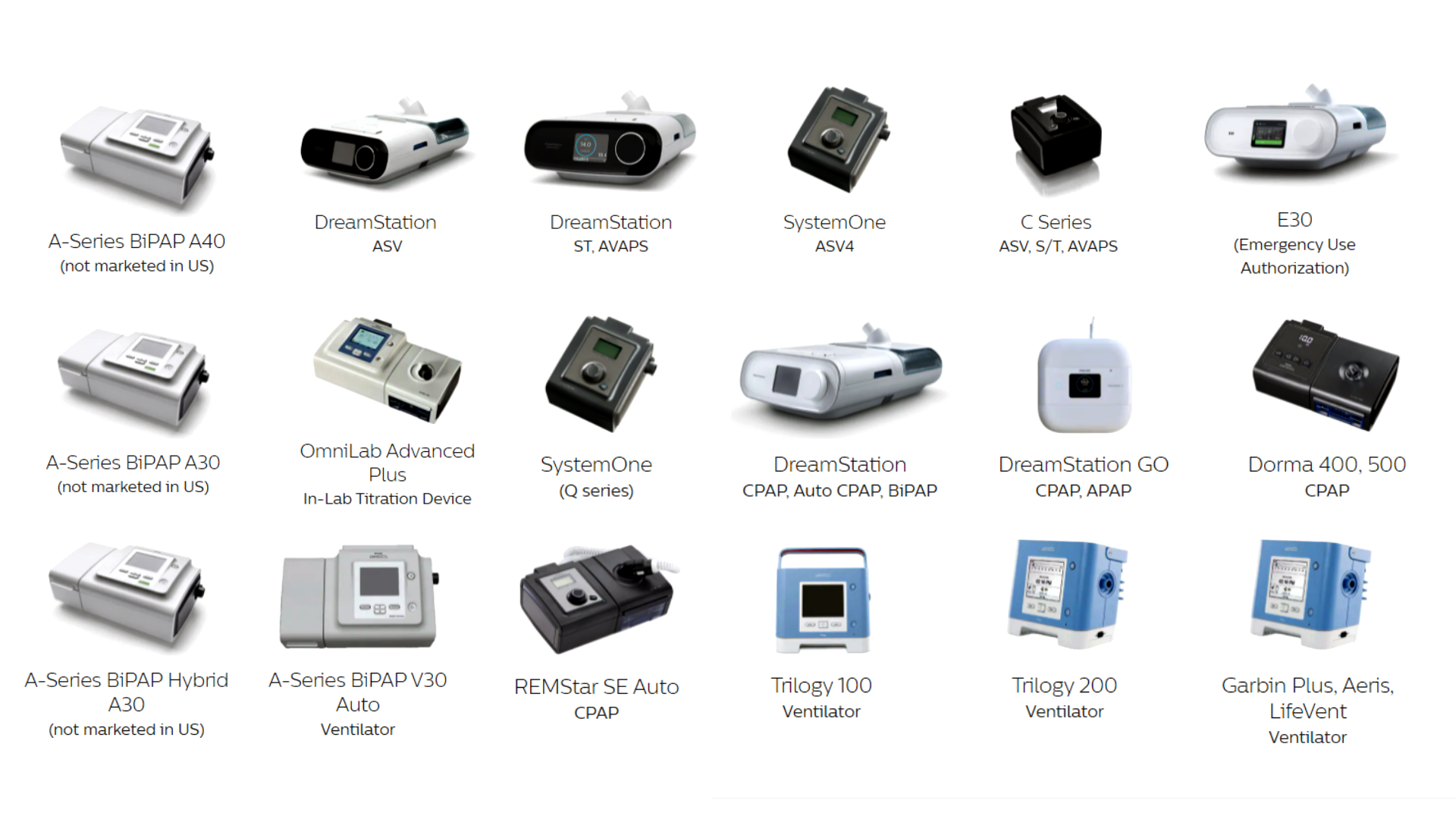 Philips CPAP Recall Lawsuit: What You Need to Know 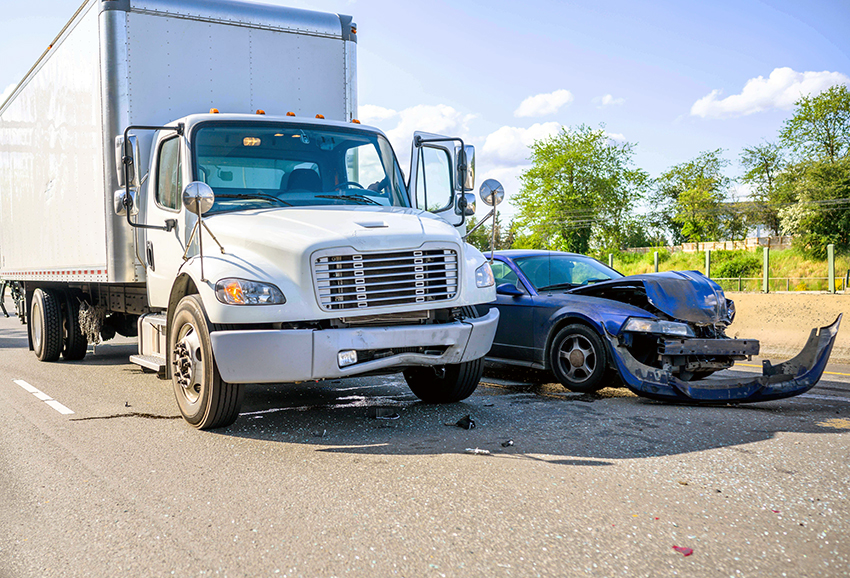 Delivery Truck Accidents Continue to Increase; What You Should Do