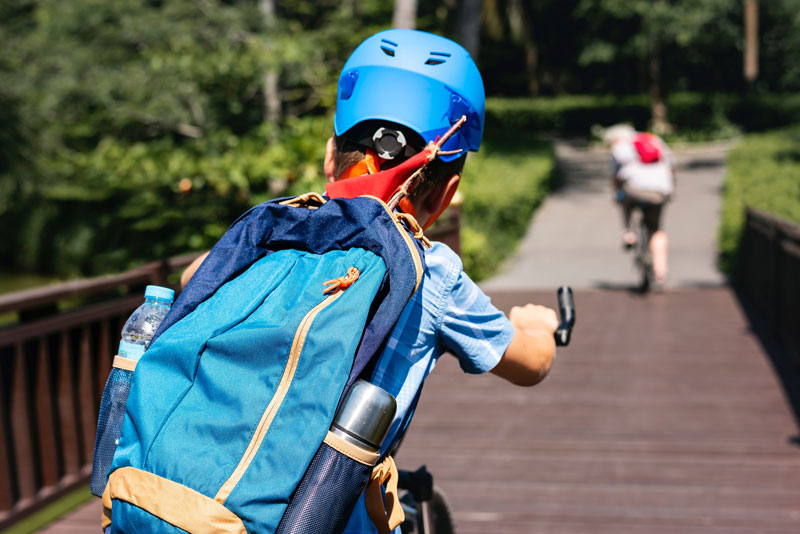 Bicycles are a great way to get around town and save money! If you choose to bike to work, the gym, or nearby restaurants, it’s essential to know the laws surrounding bicycles, including motorized bicycles. As a cyclist on the road, you are considered a “vehicle” and are responsible for following the same laws as vehicles. If you are in an accident as a cyclist, it will be up to you to prove that you were following the laws and that the accident was not a result of negligence.

Rules of the Road

T.C.A. (Tennessee Code Annotated) 55-8 states the laws of the road that have to do with vehicles, pedestrians, bicycles, etc. There are quite a few laws surrounding riding bikes on the road, but we’ll cover a few highlights:

All of these laws apply to cyclists in addition to laws that govern vehicles. Cyclists are required to stop at stop signs and red lights, bike without texting, and refrain from cycling while intoxicated. Of course, many more laws apply to all vehicles and drivers, so make sure you know the rules before biking.

It’s important to note that if you are driving a vehicle and passing a cyclist, you must leave at least three feet of room between your car and the cyclist.

Interested in more safety tips? You can read more here:

Are Vehicles Supposed to Yield to Bikes in a Crosswalk?

This is a popular question and issue as cars, pedestrians, and cyclists ever crowd our downtown streets. When a cyclist is on the road, they are acting as a vehicle. When a cyclist is in a crosswalk, they are acting as a pedestrian and should walk their bikes across the crosswalk. Motorists should yield to both pedestrians and cyclists as long as both aren’t becoming a road hazard. For example, you can’t just walk (or bike) out in front of traffic and expect the cars to stop. Cyclists have to look and determine that it is safe to cross before doing so. And motorists are expected to yield to them.

Do You Have to Wear a Bike Helmet in Tennessee?

Yes and no. All bicycle operators under 16 years of age must wear a bicycle helmet on any highway, street, or sidewalk. If you are a parent of a child under the age of 16, you must not knowingly let your child ride a bike without a helmet. It’s not required but recommended that ALL cyclists wear a helmet.

Motorized bikes are fun to ride and can definitely help you save on gas! The state of Tennessee does have laws that address motorized bicycles and mopeds, but they are fairly lenient. Your bicycle counts as motorized if:

If your bike goes above 30 MPH, for example, then it would be classified as a motorcycle, and you would be responsible for following motorcycle laws.

Mopeds require the operator to have a valid Tennessee driver’s license, and it needs to be registered and titled through the County Clerk’s Office. You can drive your moped just about anywhere except interstate highways and sidewalks.

As parents, it’s essential to teach our children about bicycle safety and for us to follow the laws ourselves. If you have been injured in a bike accident, give us a call.

Ways a Personal Injury Attorney can Benefit You 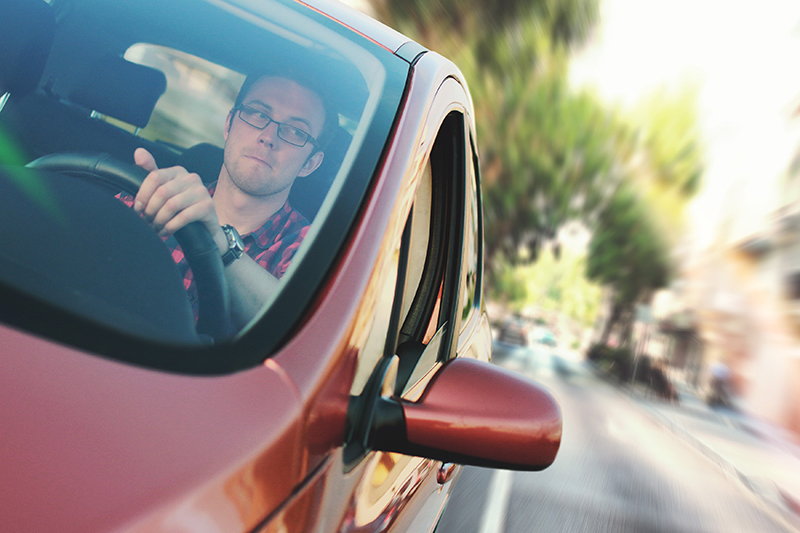 Are Rear-End Accidents Always the Fault of the Rear Car? 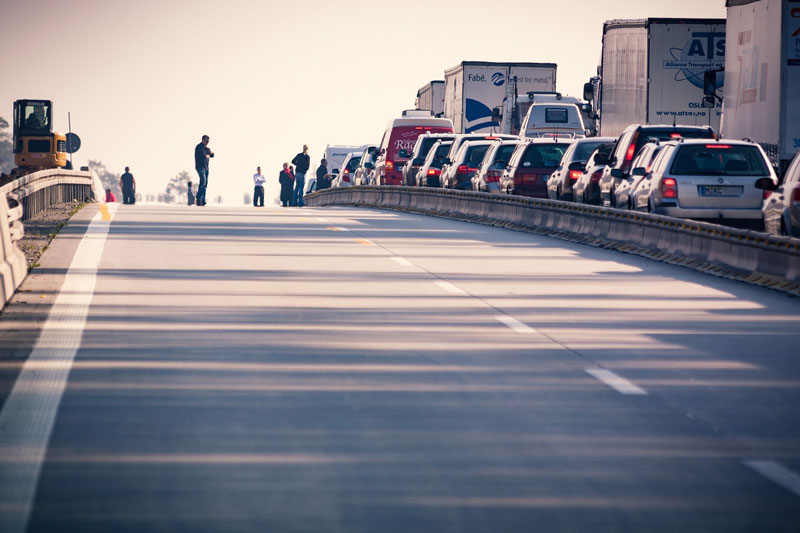 What Should I do if I Witness an Accident?