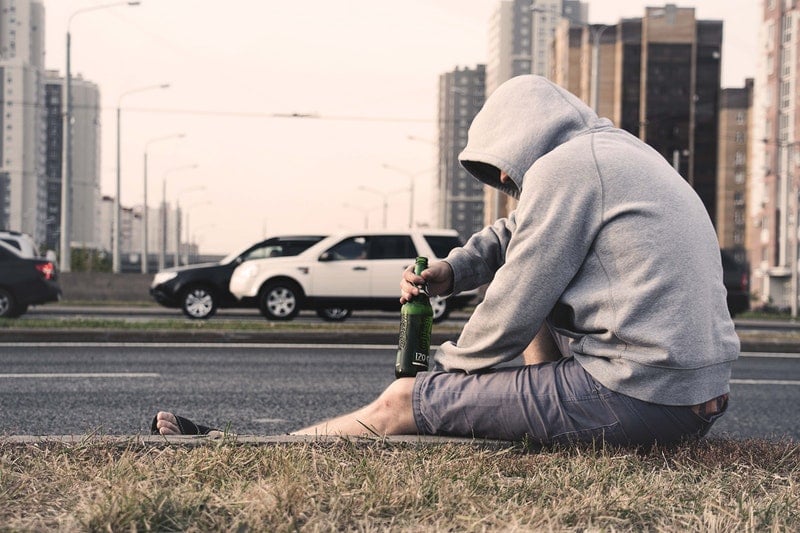 With St. Patrick’s day right around the corner, we figured it’d be a good time to talk about public intoxication laws. St. Patrick’s Day is celebrated each year with drink specials at bars that start very early in the day. And when people start drinking early, there’s bound to be some public intoxication citations handed out at some point which will have people looking for a law firm in Nashville.

There are many things you should keep in mind as you head out to celebrate St. Patrick’s Day. The main idea is to celebrate responsibly. That means leaving the car at home if you are going to enjoy some adult beverages. It also means knowing when to say enough is enough.

Stumbling down the road might seem innocuous, but there can be some serious consequences. Injuries are not uncommon when someone has had too much to drink. And it can get even worse than that.

So let’s look into public intoxication laws in Nashville so you know exactly what you’re getting yourself into.

What is Public Intoxication?

Many people think simply being drunk constitutes public intoxication. But that is not the case.  Public intoxication is generally regarded as being noticeably inebriated while in a public space. The actual laws defining both the act as well as the punishment vary between states. Wisconsin, for example, doesn’t have a state law forbidden public intoxication. Municipalities may pass city ordinances that prohibit it, but it is not illegal on a state level.

But for those that do prohibit public intoxication such as Tennessee, the person in question will usually have to be party to some form of disturbance. This could take the form of becoming aggressive or otherwise causing harm to other people or property. This can also take the form of acting in such a way that is potentially harmful to the inebriated person themself.

The definition of a “disturbance” is left to the discretion of the police officer. Some areas consider blocking a sidewalk to be a disturbance, while others will address instances of a person being confrontational.

(1) The offender may be endangered;

(2) There is endangerment to other persons or property; or

(3) The offender unreasonably annoys people in the vicinity.

(b) A violation of this section is a Class C misdemeanor.

What Are the Penalties in Tennessee?

As the above law states, a public intoxication charge carries a Class C misdemeanor, which will necessitate a law firm in Nashville. This is the least serious classification for misdemeanor charges which carry a punishment of up to 30 days in jail, up to a $50 fine, or both.

However, this is not the only possible outcome when a person is charged with public intoxication. Tennessee has a unique twist to how this charge is handled. It’s very possible that an inebriated person could pose a danger to themselves while not annoying or disturbing anyone else. These instances can still be charged as public intoxication because of the first clause in the law (“the offender may be endangered” from perhaps a fall). But when they are taken into custody, the officers are supposed to take the offender to a judicial official who can decide if perhaps treatment is a better option than punishment.

The decision to send a person to treatment instead of jail is based on a few stipulations. First of all, does the person agree to participate in treatment should they be sent there? Is there an approved facility available? And finally, does the judicial official deem the offender in need of treatment?

If the answer to all of these questions is “yes,” the individual will not be charged with the misdemeanor and be forced to pay the fine and/or serve jail time. They will instead be sent to a treatment facility until the administrator determines the treatment to be complete.

As always, the best advice a law firm in Nashville can give for defending against a charge is to avoid it altogether. This can be done in many ways. The easiest is to simply monitor how much you drink. It can be easy to get ahead of yourself when partaking in St. Patrick’s Day festivities. But drinking water, eating food, and taking breaks from alcoholic beverages will help you stay in control of your mental faculties as you enjoy your day. And if you do feel yourself moving into a level of intoxication that could get you into trouble, just go home.

Road Etiquette for Ambulances, Police and Emergency Vehicles
How a Concussion Affects Your Way of Life 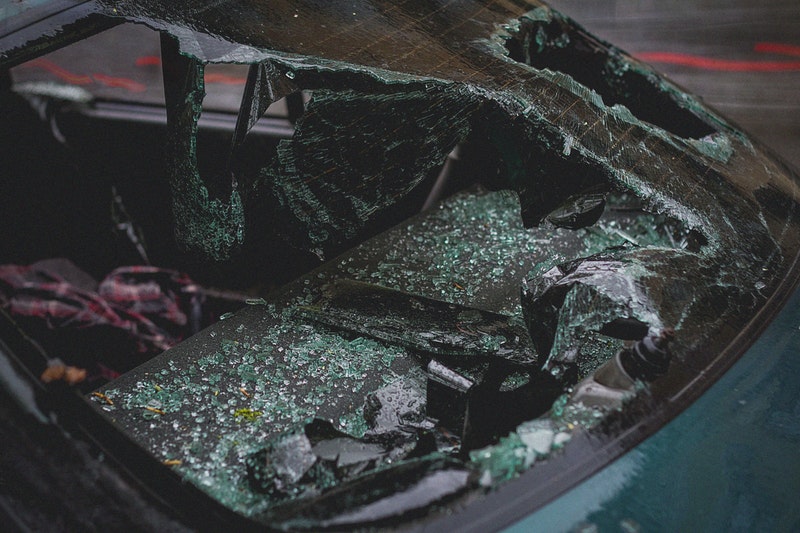 What is 'Pain and Suffering' and how is it Calculated?