How to Safely Trick-Or-Treat With Kids

It's a time for both adults and children to dress up, get outside, make memories and have some fun. It can, however, be a dangerous night if safety isn't top-of-mind.

Increase in Pedestrians Being Hit By Cars on Halloween

Halloween night has all the factors for an increased chance of an accident. There are children running around after sundown, and some are wearing costumes that blend in with the dark. In 2015, there were several terrible instances where children and adults were hit by cars while trick-or-treating, some fatal. NBC reported that a 52-year-old driver jumped a curb and struck a group of six trick-or-treaters, killing three of them. Cities like Salt Lake City and Minneapolis also reported deadly crashes on Halloween night.

We're all taught to watch out for fake, opened, or homemade treats and even predators, but those aren't the only possible threats. Today, we're discussing some basic street safety tips that can make this Halloween safe for everyone. 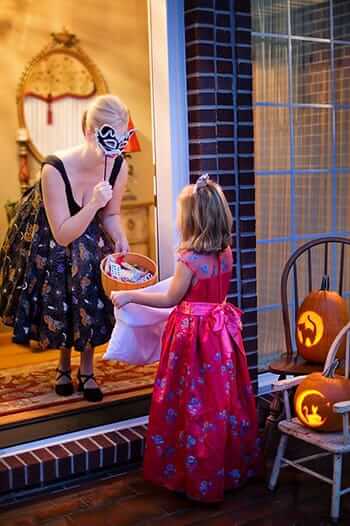 Safe Kids Worldwide says, "On average, children are more than twice as likely to be hit by a car and killed on Halloween than on any other day of the year." That's scary. Make sure you and your children aren't part of those statistics.

COVID-19 Versus Your Case: FAQs

Proton Pump Inhibitors: How Long Term Use is Linked to Deadly Side Effects 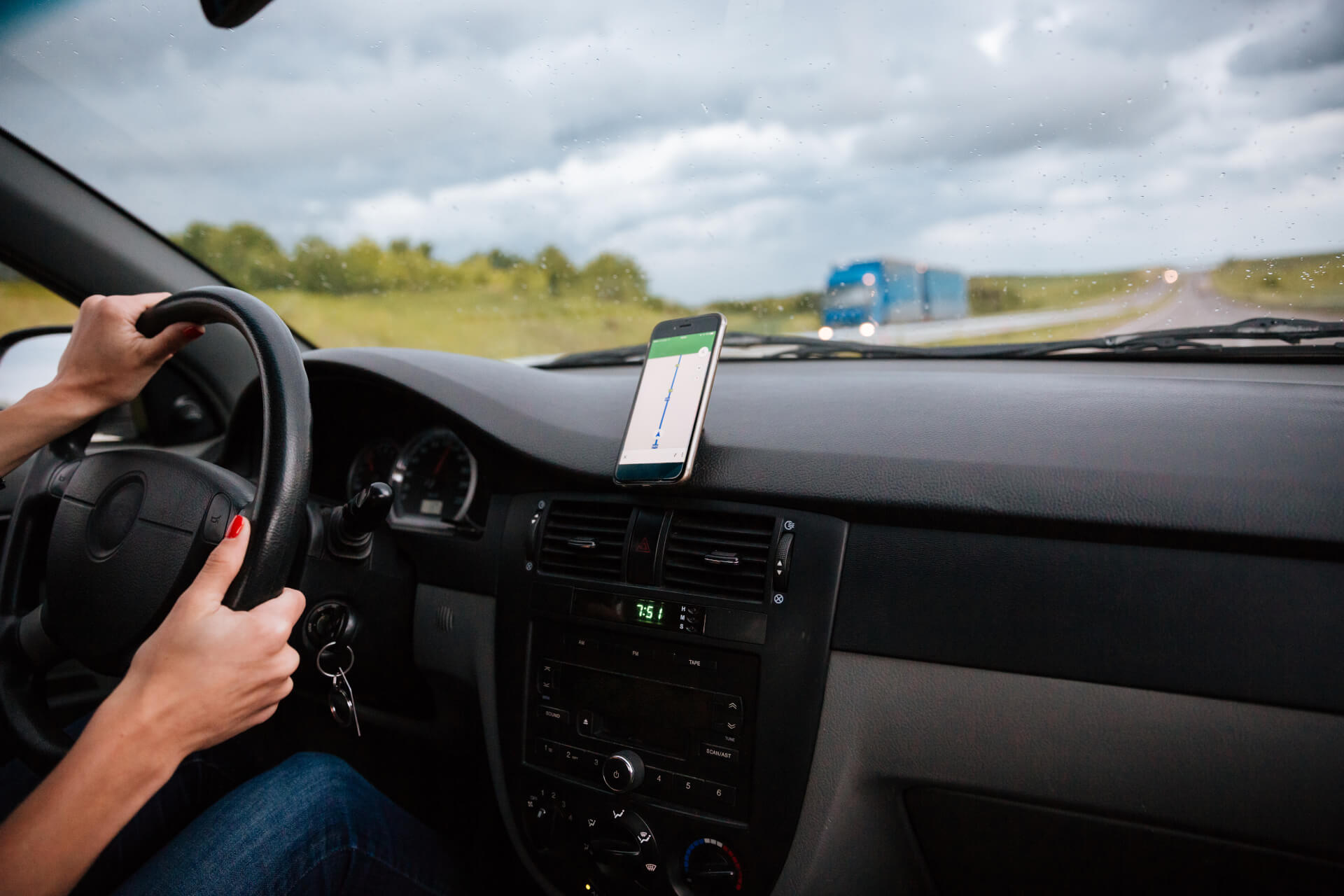