The worst case scenario of any car accident is a fatality. For any family members who have had to endure the loss of a loved one, the mental anguish can be incredibly difficult. Coupled with the psychological suffering, financial burdens that are placed on families following an accident can be cumbersome and challenging. In many of these cases, a wrongful death lawsuit may be appropriate so that victims can pursue fair compensation and help to ease some of the financial burden.

The worst case scenario became a reality for some of those involved in a recent Tennessee car accident. A sedan was driving eastbound when another vehicle struck it from behind. The sedan's driver then lost control and drove into a guardrail -- but the driver was then able to regain control after about 300 to 400 feet.

The driver of the other vehicle was then struck by another sedan head-on. An SUV then side-swiped the other sedan, and the accident became a four-car affair. Three people died as a result of the injuries they suffered in the crash. All of the victims were adults and none of them were wearing seatbelts. Three other victims were transported to nearby hospitals -- one of whom was considered to be in critical condition.

Car accidents can involve many victims and the injuries can be severe. When someone dies as a result of an accident, a wrongful death lawsuit is oftentimes a way to pursue compensation. In order for a wrongful death lawsuit to be successful, a number of factors must be present. Perhaps the most important of these is that the accident must have been caused by another driver's negligence or with another driver's intent to harm. The loved ones left behind can benefit from a full understanding of their rights and a strong and aggressive legal strategy. 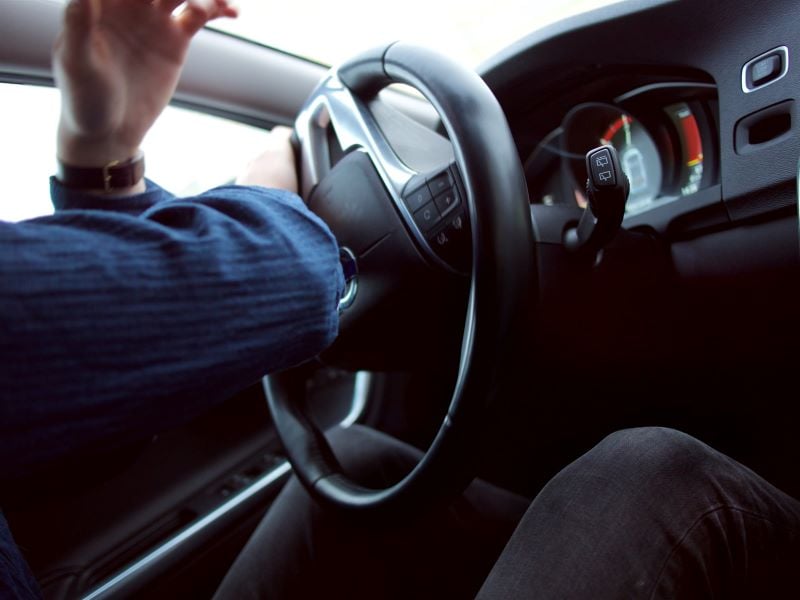 Who Is at Fault After an Auto Accident?
Company responsible for defective vehicle modifications settles
Sale of U.S.'s highest selling car halted due to safety issues