Who Is Responsible After a Commercial Vehicle Accident? 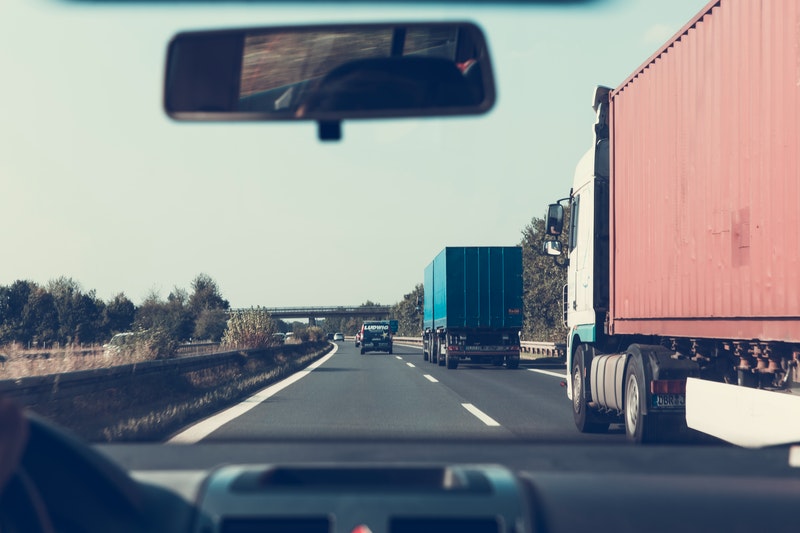 The highways and roads are filled with vehicles that serve various purposes. Maybe you’re transporting your kids to or from school. Perhaps you’re on your way back from the supermarket. And maybe during one of these trips, you find yourself in an accident with a vehicle that serves a completely different purpose.

Commercial vehicles are any type of car, truck, bus, or anything else that is operated in order to fulfill a commercial purpose. This includes examples such as semi-trucks, delivery vehicles, hotel shuttles, and more.

Not surprisingly, there are many different scenarios where either — or both — of these possibilities are true. A commercial vehicle accident lawyer will be able to speak to your individual case to let you know how to proceed, but let’s look at some common scenarios and what they mean.

The Company Is Responsible

The company that employs the driver of the vehicle is likely to be deemed responsible for the accident as long as certain stipulations are met.

A driver that is fulfilling the duties given to them by their employer are said to be acting within the scope of employment. A commercial vehicle accident lawyer will look at many factors to determine if this applies to your particular circumstance.

There are many different factors that will be considered when determining whether or not the driver was acting within the scope of employment when the accident took place.

For instance, the time of day will be analyzed. Was the driver operating the vehicle during standard operating hours? Were they working outside of their stated hours? What were they doing at the time of the accident?

A driver that is performing a delivery while they get into an accident is actively working to complete a company-sanctioned task. However, a driver that is using a company truck after work hours to go to a movie won’t be considered to be operating within the scope of employment.

The Employee Is Responsible

A lot of the semi-trucks we see around town and on the highway are actually independent contractors. These truckers are essentially freelance workers that will take singular jobs from various companies throughout the year.

An accident with an independent contractor is unlikely to result in any assistance from the company.

Independent contractors own their trucks, pay their own insurance, and are responsible for completing their own repairs. So even if they are acting in accordance with the scope of employment, responsibility often falls onto the shoulders of the drivers themselves.

However, this is not the only scenario in which the driver is considered to be at-fault. Any driver that acts outside of a responsible manner can also be held accountable for an accident. For instance, any driver that is found to be under the influence of drugs or alcohol will accept the blame for the accident, even if they are an employee of a company and performing their duties.

Intentional acts will also make the employee responsible. Acts of road rage that result in accidents are an example of an intentional act that will remove the employer from any blame for the accident.

A commercial vehicle accident lawyer will work on your behalf to get you the compensation you deserve after experiencing an accident. The severity of the accident will dictate how much you can potentially gain. These scenarios will be calculated into your potential settlement:

Each case is going to be different, but these are some scenarios that can result in compensation. You and your commercial vehicle accident lawyer will work with the insurance company of either the driver or the employer — potentially both — to find a reasonable and fair conclusion.

Your first call once all of your medical concerns are addressed should be to an attorney. Bart Durham Injury Law has been fighting for the people of Nashville, TN and Bowling Green, KY since 1975.

Put our experience to work for you. Give us a call if you’ve been involved in an accident with a commercial vehicle. 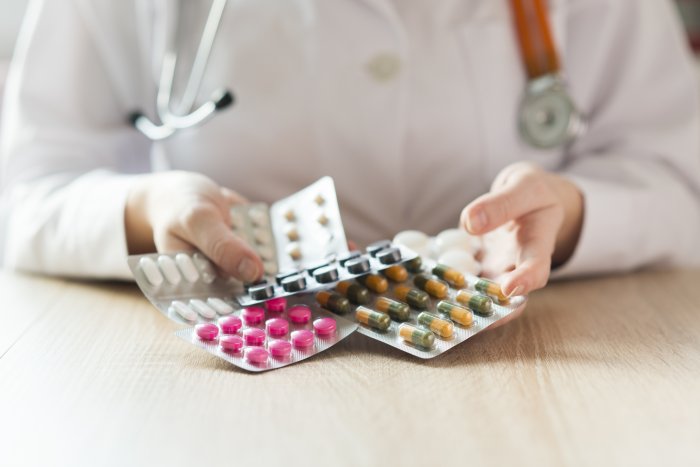 What Should I Do After a Product Recall? 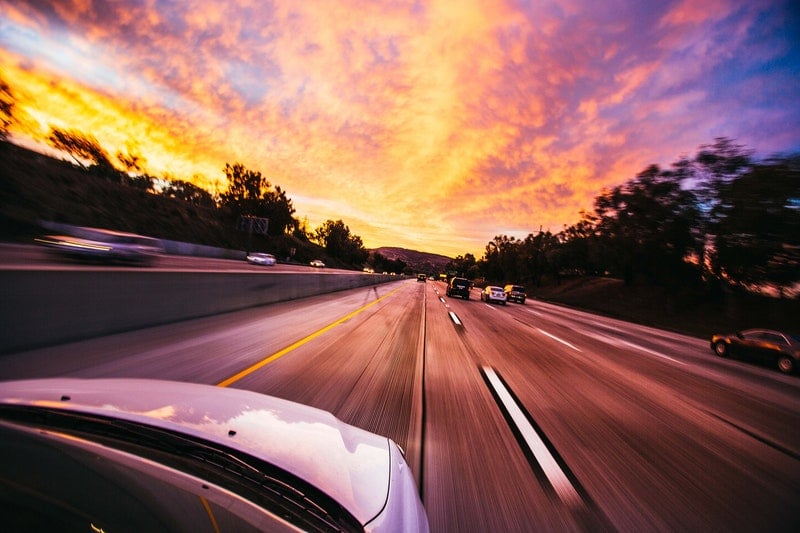