A highly-toxic herbicide developed in the 1960’s, Paraquat has been used for decades in the agricultural industry to manage weeds and treat more than 100 crops including cotton and soybean fields. It was chosen for its virtual indiscretion on any green leaf it touched.

However, based on a 2011 study conducted by the National Institute of Health examining nearly 80,000 farmers and agricultural workers, mounting evidence connects poisonous exposure to Paraquat with the development of Parkinson’s disease.

As other herbicides like Roundup began to see a decline in usage due to their own toxicity concerns, Paraquat has remained on the market in the United States despite being banned in 32 other countries including, ironically, Switzerland:  the country in which the herbicide is manufactured.

Call Bart Durham Injury Law now to see if you may be entitled to financial compensation.

Who is Most At-Risk for Developing Parkinson’s Disease Due to Paraquat Exposure?

Agricultural workers that have come into direct or indirect contact with Paraquat, as well as families living near agricultural land where Paraquat is used, are the most at-risk for herbicide-related Parkinson’s disease development.

Exposure by ingestion or inhalation are most common, and even microscopic droplets of the herbicide can cause irreversible damage to the central nervous system.

If you have developed Parkinson’s disease and believe it may be linked to Paraquat exposure, call Bart Durham Injury Law today for a free consultation.

What are the Symptoms of Parkinson’s Disease?

Has Paraquat Been Banned?

In October of 2019 the EPA released its review of Paraquat’s human health risk assessment, however it did not ban Paraquat in the United States. Instead, the EPA proposed updated safety protocols to minimize exposure and restricted aerial treatment methods.

Despite these regulations, families continue to struggle with the crippling effects of Parkinson’s disease due to this incredibly deadly product. Paraquat producers were allegedly aware of the health risks associated with the herbicide and failed to properly inform users on how to protect themselves from such risks.

What Do I Do Next?

If you have developed Parkinson’s disease and believe it was caused from exposure to Paraquat or the similar herbicide Rotenone, please contact our team at Bart Durham Injury Law today. 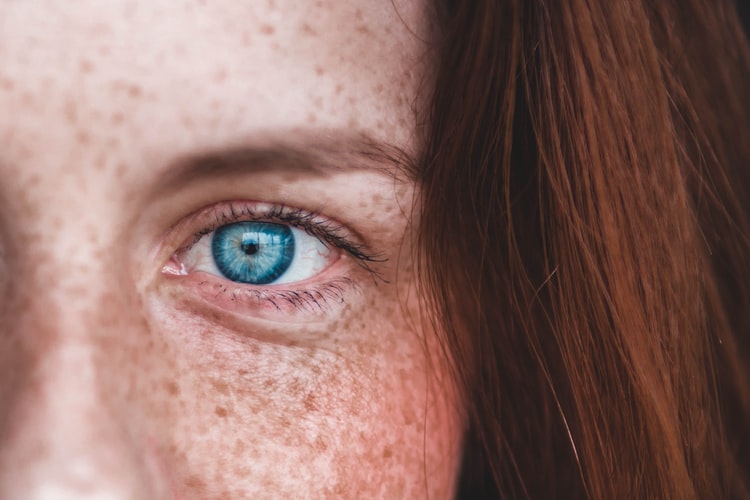