Many cities across the U.S. have implemented the use of red light cameras at some, if not all of their intersections. Nashville has a few placed around the city at some of its busiest intersections. However, there is a lot of controversy over whether these red light cameras actually decrease the number of accidents. In this blog, we will be discussing how these cameras work and their pros and cons.

How do red light cameras work?

Red light cameras are designed to cut down on the number of collisions in intersections by discouraging people from running red lights. These cameras are placed in intersections and snap a photo of a vehicle as it passes through an intersection when the light is red. Usually, someone will then look at the image and try to determine if a violation has actually occurred.

If a violation has occurred, the driver will be issued a ticket in the mail and fined for running the red light. These fines range anywhere from $50 to $500 depending on your state.

Are red light cameras actually worth it?

These cameras are also usually owned and operated by private companies and not local governments. This means that the revenue from the tickets issued because of these cameras doesn't always filter back into the local economy. That would mean that even if the tickets are being issued, a lot of that money goes to pay the private, out-of-state company for these cameras instead of helping the local law enforcement.

There are approximately 16 cities throughout the state that implement red light cameras. And, there are 13 cities using speed cameras. Taking into consideration what we just mentioned about income generation. Let's take a look at the amount of money Tennessee cities are making. In 2018, Memphis made $3.8 million from red light cameras. Union City in West Tennessee made an average of $253,000 in a fiscal year. Doesn't sound like much? Compare that with a population of 10,500, and you're averaging $24 a person. And, some of these residents don't drive meaning the average per driver is higher. Union City's Police Chief has stated the money it received was used to better their roads. In an article for the Tennessean, Police Chief Barfield said, "a monetary fine is the only way to get people's behavior to change," Barfield said. "It's as much a deterrent as it is enforcement."

Have you been personally injured in a car accident? Contact Bart Durham for a FREE consultation.

How dangerous are intersections?

What causes a crash at an intersection?

The most common reasons for collisions would include negligence and recklessness. Sometimes, drivers claim they couldn't visibly see the intersection before getting to it and therefore couldn't stop in time. Other drivers declare not seeing another vehicle as it was turning or moving forward, which ended in a collision. Other times weather plays its part. We're talking fog or heavy rains. But, when you consider negligence and recklessness that would mean a driver ran a red light or was following too closely behind another vehicle.

Injury from a Collision at an Intersection

If another car causes damage, you can contact Bart Durham for more information. We have been helping Tennessee and Kentucky residents who have been personally injured at an accident in an intersection. We offer free consultations where you can discuss the details of your accident and confirm whether or not you have a case. Contact us today to learn more.

Ways a Personal Injury Attorney can Benefit You 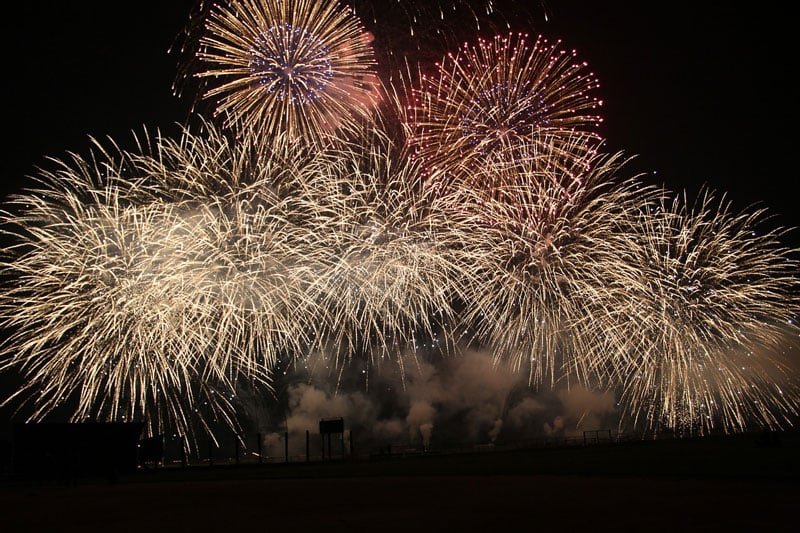