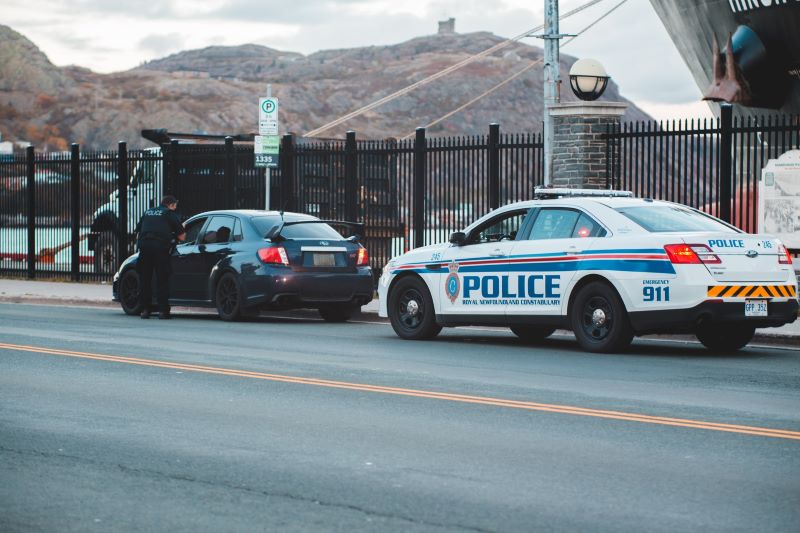 The holidays can be a very enjoyable part of the year. We are likely to get together with our friends and family and celebrate some of the many holidays that happen toward the end of every year.

These holidays often involve a lot of great conversations, seeing people you might not get to see as often as you like, and a jovial atmosphere. And all of these factors tend to come along with the presence of alcohol.

And while there’s nothing wrong with anybody over the legal age enjoying a drink now and then, this prevalence of reasons to celebrate too often comes with people getting behind the wheel when they shouldn’t.

Driving under the influence of drugs or alcohol is never a good idea at any time of year. But the holidays seem to increase the tendency to do so.

We thought we’d illuminate some salient points about driver habits associated with this time of year. As a car accident attorney in Nashville, TN, we want to make sure you and your family stay safe this holiday season.

Here’s what you need to know about DUIs and the holidays.

Holidays in general tend to see an increase in alcohol use. And having so many holidays together at the end of the year are why we see higher rates of DUI arrests and accidents around this time.

In fact, it’s been estimated that alcohol-related accidents are responsible for 25,000 injuries between Thanksgiving and New Year’s Day. And New Year’s Day alone shows 2.4 times the amount of deaths related to drunk driving. 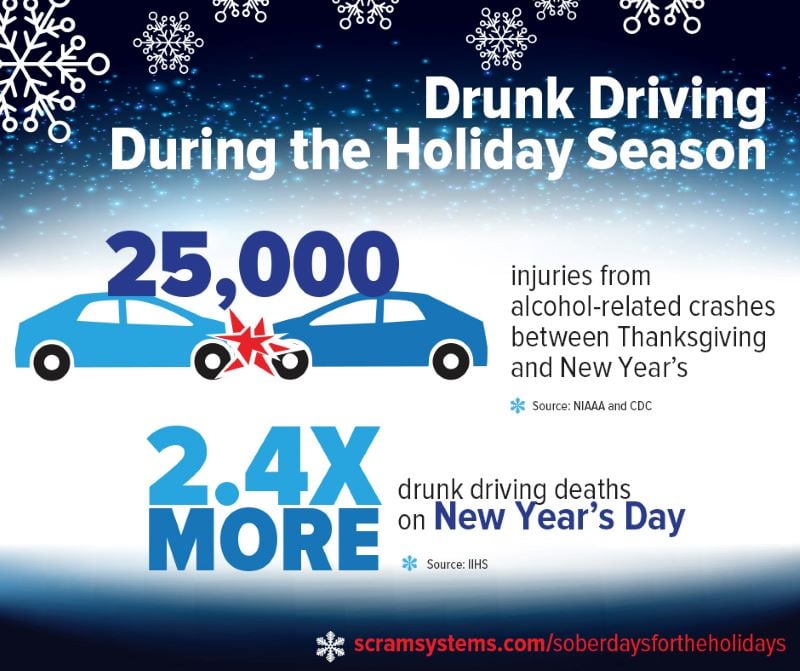 This tendency is unfortunately continuing to grow. In fact, many police departments — including the Tennessee Highway Patrol — are starting to consider Halloween as part of the seasonal increase in drunk driving.

The holidays can be a lot of fun, but bad behavior increases the danger not only for yourself, but for everyone around you as well.

Police departments expect to see this behavior every year, and have started working to diminish the likelihood of an inebriated person deciding to hit the road.

One such effort is to spread as much information about this problem as possible. Many might not know what actually constitutes drunk driving, for instance. Simply reminding people of the consequences of their actions can go a long way to convincing them to give the keys to a designated driver.

But even if they can’t stop someone from hitting the road, they can work to find them. Sobriety checkpoints stop any car that passes through a particular area — regardless of if they are breaking any traffic laws — to make sure they haven’t been drinking.

Consuming alcohol drastically reduces your capacity to safely operate a vehicle. DUIs don’t only relate to alcohol, however. You can be charged with a DUI for being under the influence of any drug that affects your central nervous system. This could include marijuana, narcotics, or even some prescription drugs.

The potential effects of this go from fines and jail time all the way up to severe injuries and death.

The legal repercussions of being convicted for driving under the influence of drugs or alcohol increase in severity with each charge.

How to Stay Safe

The absolute easiest way you can avoid the negative legal consequences associated with a DUI is to never get behind the wheel of a vehicle after consuming alcohol.

However, the physical danger posed by accidents isn’t always within your control. The actions of someone else on the road can have you searching for a car accident attorney in Nashville TN.

Never get in the car with a driver that you know to have consumed alcoholic beverages. They might tell you they are fine, but a person’s faculties are diminished even when they might not realize it.

Be aware of the warning signs of other drunk drivers on the road. Any vehicle — particularly at night — that doesn’t seem to be totally in control should be avoided. Maintain plenty of distance between yourself and a driver you suspect of being under the influence of drugs or alcohol.

A car that is excessively swerving, having trouble maintaining a consistent speed, or braking suddenly could possibly be driven by an inebriated driver. Maintain a safe distance and alert the police to any vehicle that seems to be operated by an impaired driver. 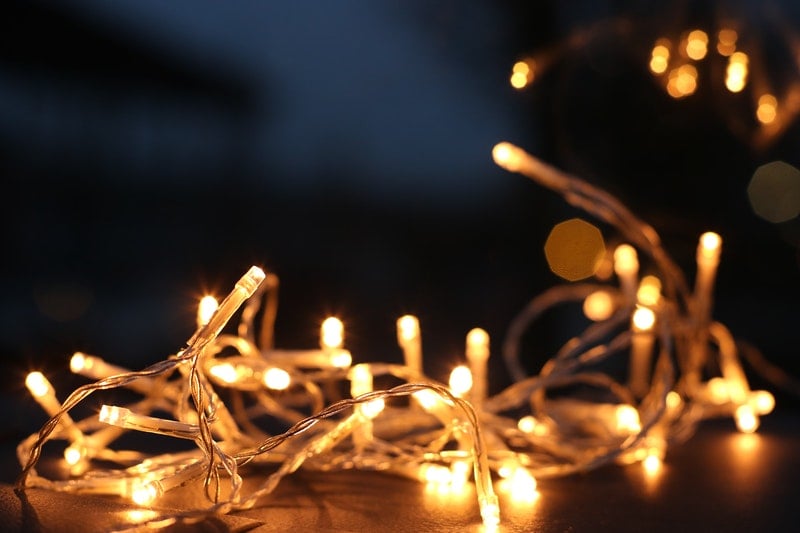 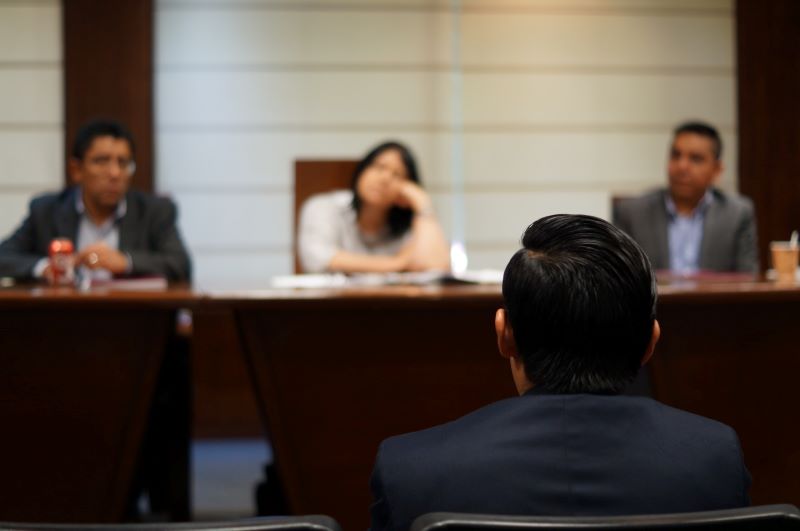