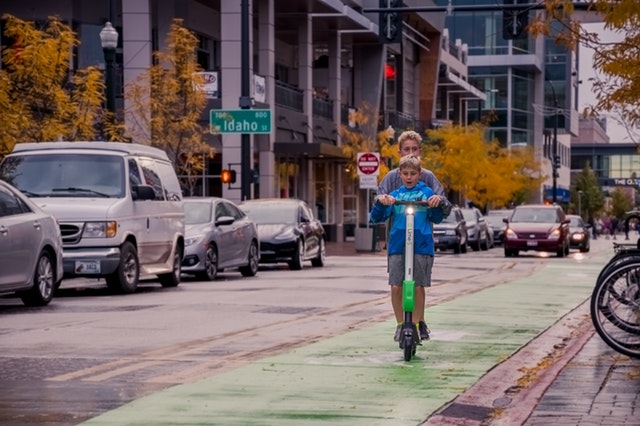 If you live in a larger city like Nashville or Louisville, you’ve probably seen electric scooters on the roads. You can hardly walk down the street without seeing them on the sidewalks. Perhaps you’ve even rented one. Recently, however, these scooters have been part of a controversy about who is liable for people who are injured by them.

What Are Bird and Lime Scooters?

Bird and Lime are the largest scooter companies right now (although there are others), and in 2018, Bird became the fastest company to reach $1 billion in valuation. They have a brilliant concept—download the app and it’ll show you where the scooters are located. Find one, scan the code, and ride it. You’ll be charged a small fee per minute, and when you’re done, you can park it wherever you are.

This new concept has lead to tough legal questions. Namely, who is responsible for injuries riders sustain on the scooters, the company or the rider?

According to Consumer Reports, at least 1,500 people have been injured and at least eight people have been killed riding electric scooters. Additionally, one of their surveys of scooter users also highlighted potential dangers of the products, saying, “more than one-quarter of users say that pedestrians got in the way during their ride, two in 10 say they felt unsafe around car traffic, and 8 percent reported a part of their scooter malfunctioned or didn’t work properly.”

The Washington Post reported that, “e-scooters have been linked to an uptick in severe injuries in hospitals around the country, according to emergency-room physicians.” So this isn’t a theoretical question. People have been injured and killed using these vehicles.

According to Lime’s website, safety is its “#1 priority.” Bird, likewise, says on its website that “safety… is our obsession.”

Bloomberg reported the results of a study done on people who’d gone to the ER after a scooter-related accident. Of the 249 people surveyed, the report found that:

Why are all these injuries happening? According to The Washington Post, one possible reason could be poor maintenance. The newspaper reports that, “Posts on Craigslist feature dozens of ads for scooter mechanics. Though some job ads ask for previous electronic repair experience, others, like those posted by Bird, say applicants need only a vehicle and a smartphone to qualify for a position. Those who are hired are trained by watching YouTube videos, current and former company employees say.” So some scooter mechanics may lack sufficient experience.

The Fleet Service Technician job description on Bird’s website does not list previous mechanical experience as a requirement. A similar job on Lime’s website says that “[n]o certifications [are] required but prior warehouse, construction, mechanical and handiwork experience is preferred.”

Could Someone Sue a Scooter Company?.

So could someone who was injured on a scooter sue Lime, Bird, or another scooter company? Well, both companies make users agree to a liability waiver before they can ride, but as we’ve discussed in another post, a waiver doesn’t necessarily mean you can’t sue a company, although it does make it much harder.

You can still file a lawsuit if:

One class action lawsuit in California has accused several scooter companies of gross negligence, according to The Washington Post.

According to The Tennessean, "Metro Nashville has had 630 complaints related to scooters filed through hubNashville" and "Metro Nashville Police has had about half a dozen scooter-related arrests." Many people think that because it is a scooter you can't get a DUI, which isn't true. The Tennessean also gives statistics on scooter-related hospital visits, showing how sadly common they are:

In May of 2019, Nashville recorded its first death on a scooter. The 26-year-old, Brady Gaulke, unfortunately lost his life after being hit by a car late one night. The doctors that tried to save him said that his injuries were so bad, even a helmet would not have protected him.

Today, I notified Nashville's seven scooter companies of my decision to end the pilot period and ban e-scooters from our streets. We have seen the public safety and accessibility costs that these devices inflict, and it is not fair to our residents for this to continue. pic.twitter.com/1IBmZRsRgF

Briley also tweeted, “If these devices return in the future, it will be after a public process, on our terms, with strict oversight for numbers, safety, and accessibility.”

There are many people that back the scooter craze though. It has almost become a staple for the city of Nashville with hundreds of tourists coming from all over the country wanting to ride these around town. It has also made it easier for residents by providing a cheap alternative to expensive parking passes and morning traffic to work. Between the 7 different brands there are more than 4,000 scooters spread out through the streets of Nashville and it has only been growing.

Make sure you know all of the safety features of these scooters and how to stay safe. If you are planning on riding an electric scooter you need to have your wits about you. Don’t get on one if you have been drinking. Also, make sure to wear protective gear.

The future of electric scooters and of these trials remains to be seen, but if you were injured in an accident, contact Bart Durham Injury Law immediately. Our injury attorneys have over 75 years of combined experience. Let us represent you!

Stay Safe and Warm this Winter

How to Hire the Right Personal Injury Lawyer 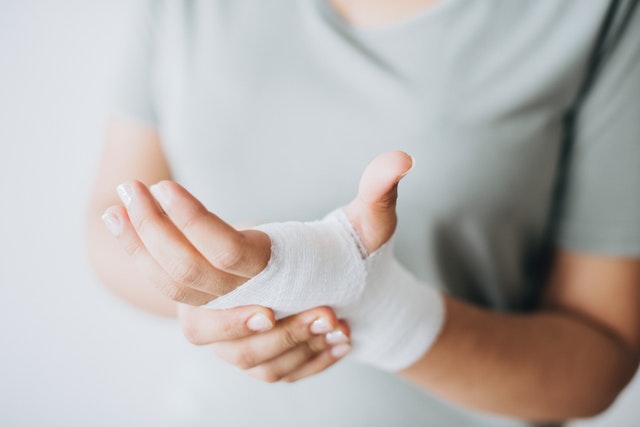 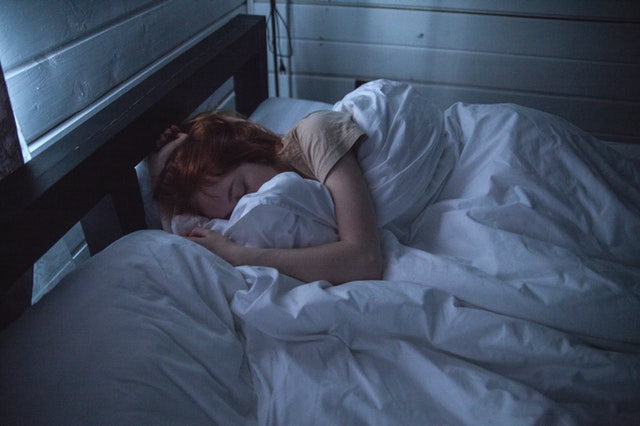 The Dangers of Drowsy Driving

VIRTUAL OFFICE TOUR
Visit us digitally, before you come by literally.
START TOUR