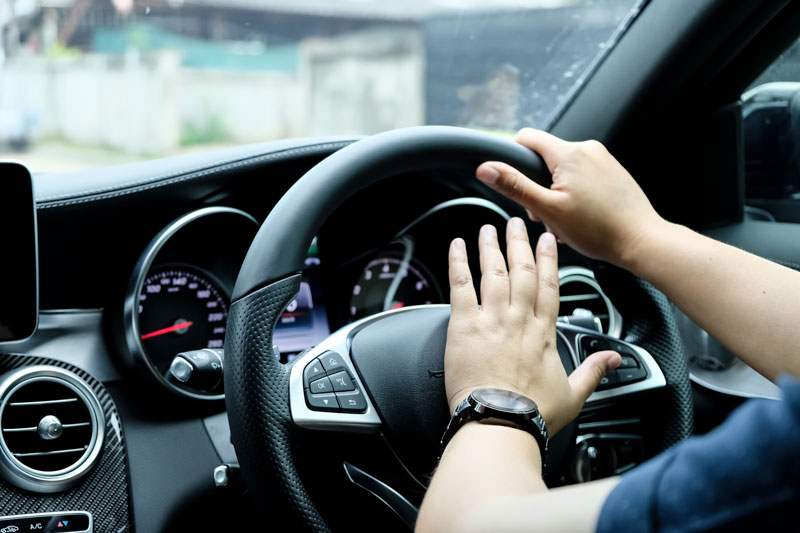 We all have places to be and a certain amount of time to get there, often not enough time. This stress paired with distracted drivers around us, who might make driving decisions we don’t agree with, is enough to induce road rage.

The nicest people out there sometimes give in to road rage on a bad day. For others, the rage is a daily occurrence. Simply put, road rage can be defined as a motorist's uncontrolled anger that is usually provoked by another motorist's irritating act and is expressed in aggressive or violent behavior. The violent behavior could be gestures, following, honking, yelling, etc.

With hundreds of thousands on the roads every day in Tennessee and Kentucky, it’s crucial that we control our emotions no matter what happens to us on the roads. We can’t control other people’s actions, but we are responsible for doing our part to de-escalate situations when possible.

Remember, it’s likely not a huge deal if you arrive at your destination a few minutes later than you planned. Try not to let one moment today wreck your week or month by doing something you regret while angry on the road.

What are my Rights if a Valet Wrecks my Vehicle?

What is a Pedestrian Scramble and How do you Navigate It?