On Tuesday, June 12, a consumer watchdog organization, the Center for Auto Safety (CAS) petitioned the National Highway Traffic Safety Administration (NHTSA) to investigate car fires. The group is concerned with 2011 to 2014 models of the Kia Sorento and Optima and Hyundai Santa Fe and Sonata.

CAS requested an NHTSA investigation after discovering that 120 cars from these model years had caught on fire unexpectedly without having been involved in a crash. At least 229 other complaints of burning odors, melted wires and smoke coming from around these vehicles' engines have also been made to date.

Kia issued a statement on June 12, hours after CAS's petition was filed. They acknowledged how all of the vehicles that they sell in the United States are manufactured to comply with federal safety standards. They noted that they constantly reevaluate their vehicles for potential safety concerns. If found, they're apparently reported within five days as required under existing federal law.

For its part, Hyundai noted that the percentage of car fires that have occurred has been small. Hyundai concluded their statement by saying that they'd continue to evaluate their vehicles for potential safety concerns. The statement concludes by saying that they'll continue recalling cars that don't meet existing safety standards.

At least three of the vehicles referenced in the petition were manufactured at the same East Point, Georgia plant. Both Kia and Hyundai are owned by the same parent company.

What you can do if your car has been affected

While cars catching on fire is not a new phenomenon, the rates at which these vehicles have affected is particularly high. By the time a motorist smells burning, the vehicle may have sustained significant damage. It may not be able to be driven again without extensive repairs.

Sometimes motorists aren't as fortunate to smell something burning and only realize something is wrong once a fire engulfs their car. While many motorists make it out in time before being burned, some are less fortunate. A Nashville attorney can advise you of your right to file a wrongful death lawsuit if this happened to your loved one. 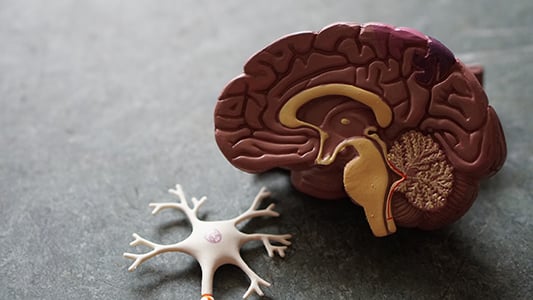 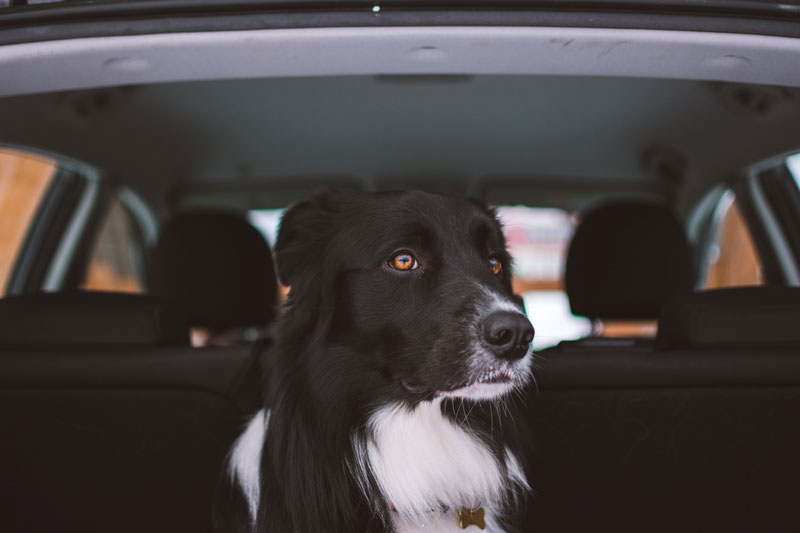