If Someone Dies in an Auto Accident that's My Fault, What can Happen to Me? 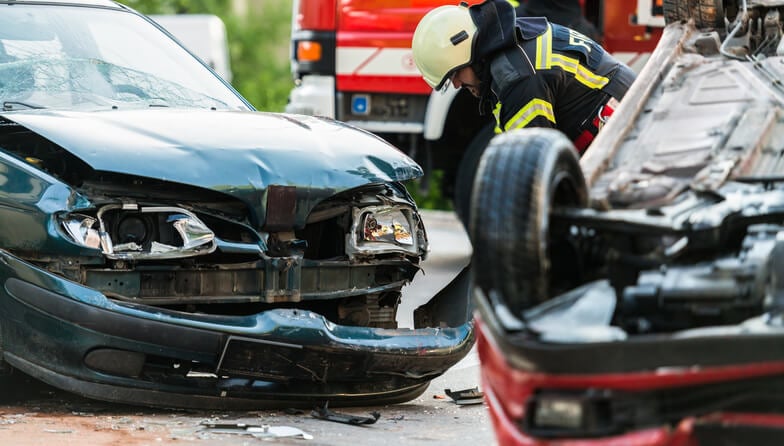 No one likes to think about deadly car crashes. But they happen every day in the state of Tennessee. In 2016, 1,036 people died as a result of a car accident. In most of those cases, someone was at fault. If you are at fault in an accident and someone was killed, it's good to know your options.

Will I still be liable if one of my children causes a fatal accident?

If you are under-insured, then the victim's families can attempt to collect from you. They can go after your home, boat, or even your business. 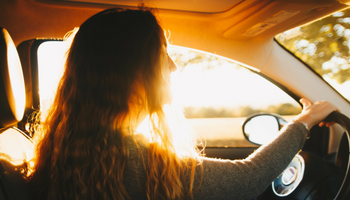 How does insurance come into play?

What if I have insurance? Most states require every person to carry insurance for situations like this. If you are at fault, a good insurance policy will cover expenses of the other drivers, both medical and any damages up to your policy limits. It doesn't mean you can't be sued, but if you are, your insurance company will go to bat for you.

If you are under-insured, the victim's family will have the option to go after you for the difference between what the insurance company will pay and the expenses incurred.

What if I don't have insurance? Tennessee requires every driver to carry a certain level of car insurance. If you do not have any car insurance and you cause an accident, you are personally liable for any damages or medical bills whether someone simply gets hurt or if they are killed.

Could I be arrested and charged for a crime?

Most accidents do not end up in an arrest, whether they are fatal or not. But in cases where the driver was breaking the law while driving, there could be jail time. Drunk driving is the most prominent example. In Davidson County alone, there were 712 car crashes where alcohol was a known factor. Only a fraction of these were fatal, but these drivers were most likely charged with a DUI and either paid fines, faced jail time, or both.

Distracted driving accounted for 2,861 accidents in Davidson County in 2016. Texting, playing with the radio, putting on mascara, eating, or anything else that takes your attention off the road can cause an accident in a millisecond. While you will most likely be at fault in this scenario, jail time is unlikely.

Let's say you get into an accident where you think it is your fault and make the split second decision to flee the scene. This is referred to as a hit and run, and it is against the law. You could face fines and jail time.

If the accident resulted in physical injury or death, and you flee the scene, you could face a Class A misdemeanor charges resulting in up to one year in jail, license suspension and fines up to $2,500. 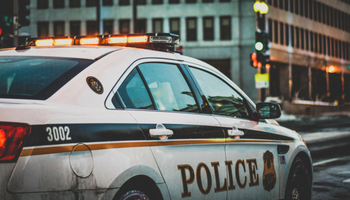 Everyone who chooses to drive a car needs to be prepared that a tragic accident could happen. Stay at the scene if an accident occurs (even if you are at fault), and make sure you have enough insurance to cover your liabilities. 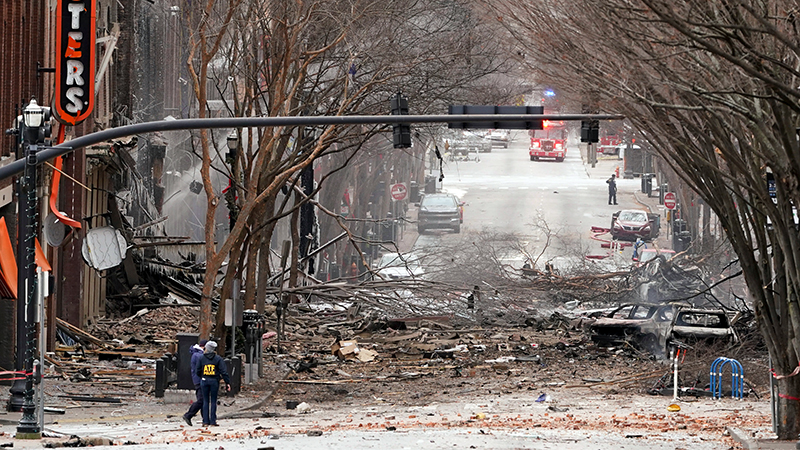 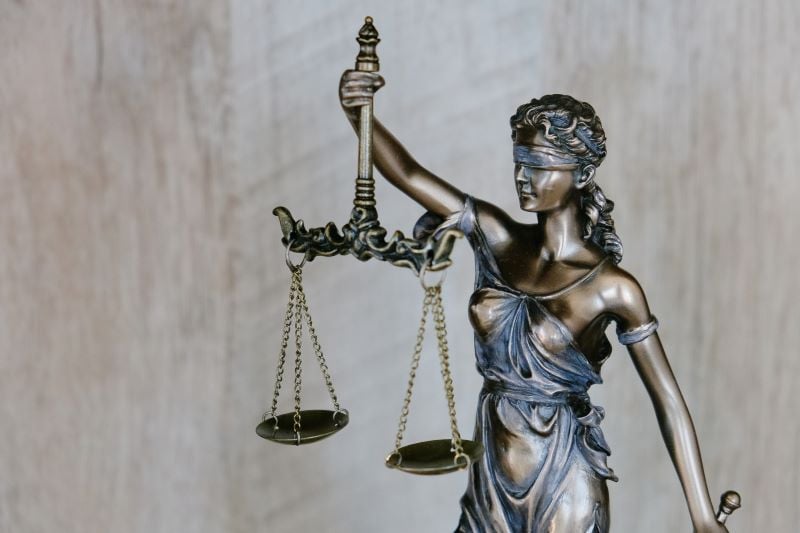 The Differences Between a Right and a Law