Earlier this year, this blog reported on a tragic accident near Nashville in which a driver crashed head-on into another car carrying a 28-year-old woman, her two young children and her mother. Killed in the car accident were her mother and the driver of the other car. Sadly, her 3-year-old daughter died from her injuries several days later, after this blog's post was written.

There is good news in this tragic story: The woman's 2-week old son was in the car but has made a full recovery. In addition, although the woman is still suffering from the effects of the crash, she recently returned home for the first time since the accident, after seven surgeries and two months in the hospital.

The woman now uses a wheelchair, and she must take several medications every day. However, she said that doctors tell her she should be able to walk again within a few months. Area banks have begun collecting donations for a fund to help her family.

Tennessee residents who have been seriously injured in car accidents know how much they can change a person's life. Victims of car accidents often suffer long-term pain, huge medical expenses, lost wages and other costs. And those costs are just part of the damages after an accident in which family members have been killed.

These lawsuits can be emotionally difficult. But a tragic accident leaves huge costs in its wake. When an injury accident is caused by negligence, the victims deserve compensation to help them cope with the expenses and aftermath of the accident. 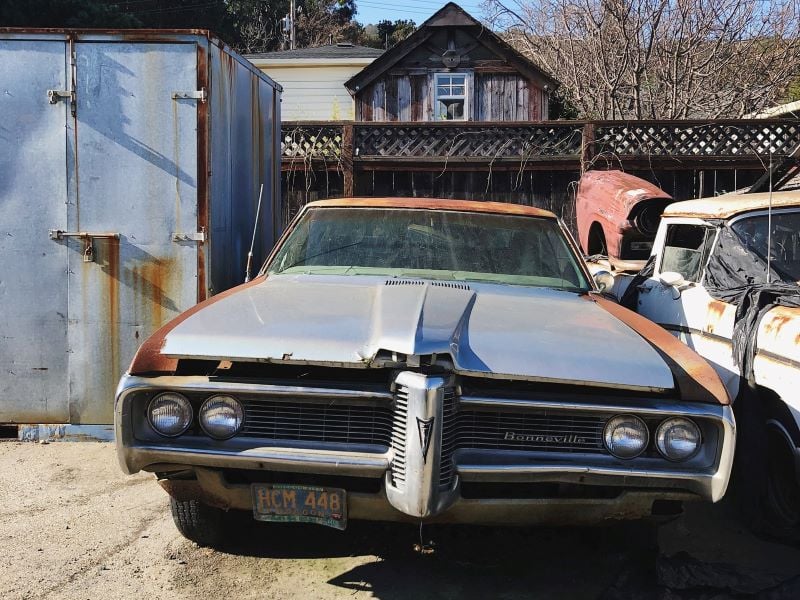