Earlier this month, the Department of Veterans Affairs (VA) announced their intention to set up a registry of former service members' implanted medical devices. The VA will manage the new database along with the assistance of the Centers for Medicare and Medicaid Services (CMMS), the U.S. Food and Drug Administration (FDA) and the Department of Defense. (DoD)

The expectation is that this registry will allow the VA to better track which service members and their family members have been implanted with these different devices and any potential benefits or safety concerns that may arise related to their use. They also hope that it will aid administrators in notifying them of potential recalls as well, a factor that will improve the quality of care that veterans and their families receive.

In the press release announcing the new registry, the VA noted that most commonly implanted medical devices among this population are neurosurgical, orthopedic (including knee and hip)and cardiac (including stents, valves and pacemaker) implants.

As for the secretary of defense, he contends that the introduction of this medical devices registry has the potential of improving the nation's cybersecurity. It's not immediately clear what he meant by that though.

What is clear, however, is that this new medical device registry will give service members and their medical providers access to something civilians counterparts don't have. It will give veterans a clear path to being contacted if their implanted medical devices show a track record of failure.

Currently there's no widely used database for tracking civilians who've undergone surgery to have certain medical devices implanted nor is there any standardized approach for advising patients of recalls.

When medical devices break down and fail to perform as intended, it leads to a decreased quality of life for a patient. Unintended health complications may be brought about by it functioning as it wasn't designed to do. A poorly manufactured or tested device can result in a patient dying prematurely as well.

A products liability lawsuit filed by a Nashville defective medical devices attorney sends a message to a manufacturer of such a product to use better due diligence before releasing a product on the market in the future. 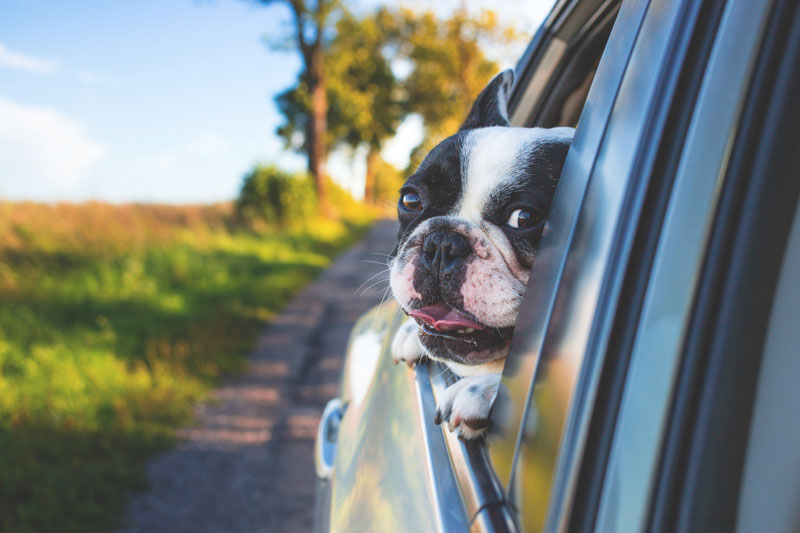