The aunt and uncle of 16-year-old Indiana teen boy join masses of other parents in questioning just how safe Tamiflu, the go-to drug for treating symptoms of the flu, is for minor patients.

They allege that their son only decided to take the drug in hopes that he'd able to recover much more quickly from the potentially deadly virus. He was prescribed the drug on a Thursday and immediately took it in the car as soon as he picked it up from the pharmacy that same day.

Within two days, though, he was dead. His aunt, who's long been his legal guardian, started to get concerned when she tried to reach him by text to check in on him that following Friday.

Her husband was working nearby, so she had him stop by the house to check in on the teen. When he opened the garage, he made the heart-breaking discovery of the boy's body hanging there. He'd apparently committed suicide.

Considering the fact that their nephew didn't seem depressed prior to his suicide and that he excelled in both academics and sports at school, they reject any suggestion that he may have been suicidal prior to his death.

Given that things had remained fairly constant for him in the weeks before his death, they ended up honing in on the Tamiflu as the potential culprit that had perhaps sent him over the edge.

In researching the drug, the teen's guardians found themselves shocked as they read more about the potential adverse side effects, such as confusion, that Tamiflu was known to cause in children.

Although the teen's aunt says he only took two doses of the drug, she remains convinced that that small amount of the drug in his system must have led him to want to take his life.

She hopes that, by telling her family's story, she'll save countless other parents from losing their own child simply because they weren't made aware of the potentially deadly side effects Tamiflu can have on kids.

If your loved one has committed suicide after having taken a potentially hazardous drug such as Tamiflu, then a Nashville dangerous or defective drugs attorney can provide guidance in your case.

Can I Get Workers’ Compensation If I Get Sick at Work?

Is Your School Following COVID-19 Guidelines? 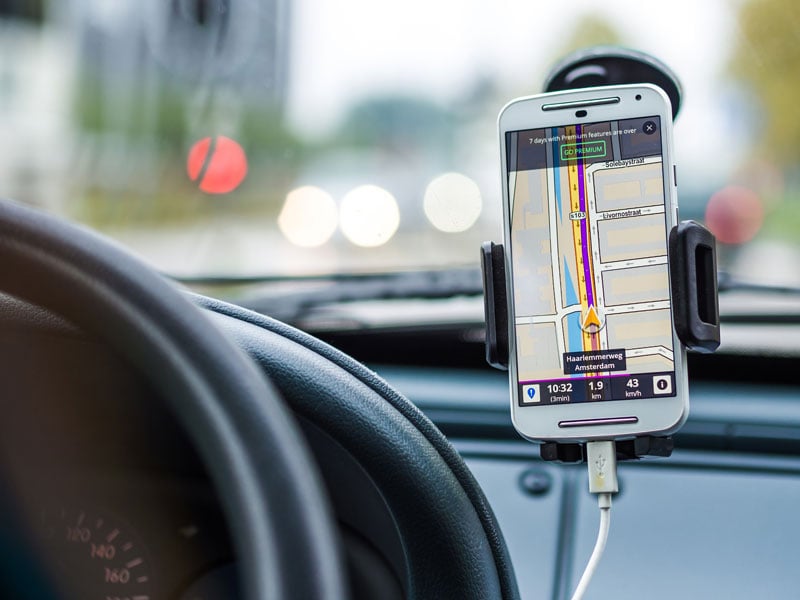 My Uber or Lyft driver got in an auto accident, what should I do?
A concussion is a serious injury that requires medical help