Medication during pregnancy and later health issues with kids

In some cases, issues with medications taken during pregnancy become clear very quickly. They could result, for example, in a miscarriage.

However, there are also serious issues that develop as time passes in cases in which children are negatively impacted. After all, the symptoms may not show up during pregnancy or even immediately after birth. Kids may need to grow up more, for example, before the symptoms of cognitive and developmental issues become fully clear.

The problem, then, is that years have gone by, and it may be hard or even impossible for the mother to know who made the defective drug. The evidence is long out of her own system, and she may have taken multiple medications. How does she determine, so long after the fact, which one led to issues with her children?

This does make seeking compensation more complicated, but it doesn't mean it's impossible. In some situations, the burden of proof can be shifted. Instead of the mother having to prove the child was harmed, a drug manufacturer may have to prove it did not cause that harm. Additionally, if multiple medications were taken, there are also situations in which the damages can be spread out among various companies.

Every case is different, but the key takeaway from this should be that these cases can be complex and confusing, especially when the drugs were not taken recently, and complications only became clear years down the line. Parents in these situations must know what legal options they have. Taking care of children with physical or cognitive defects due to drugs taken during pregnancy can be expensive and some issues may never fully heal. 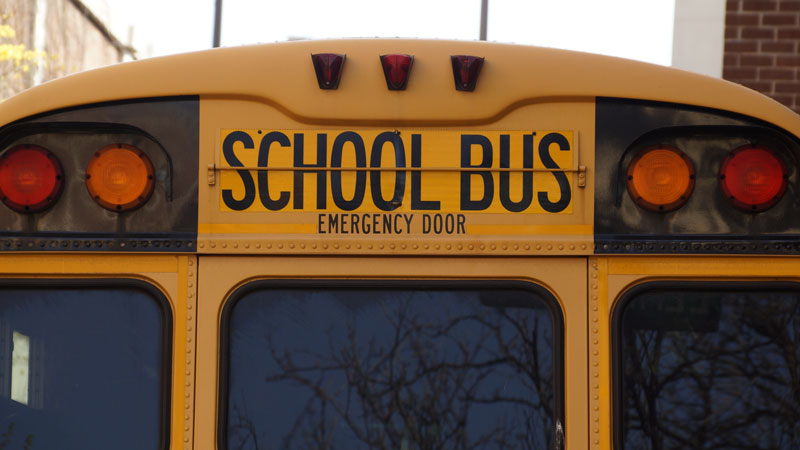 Don’t forget these school bus safety tips
What are the most common causes of motorcycle crashes?