Risks of driving a motorcycle

By Bart Durham Injury Law
Posted May 06, 2015
In Motorcycle Accidents
0

Motorcycle drivers in Tennessee are exposed to more risk than others on the road because motorcycles offer less protection than other vehicles, and this risk is compounded because drivers often fail to anticipate for the appearance of a motorcycle on the road. Understanding the risks one faces while operating this kind of vehicle is important as motorcyclists are far more likely to become injured than someone in a passenger vehicle. Additionally, while the fatality rates for accidents involving cars and small trucks have been declining steadily for more than a decade, those for motorcycle accidents have increased.

The road or a motorcycle itself can also become hazards in some cases. Road debris, uneven payment or potholes can pose dangers to motorcycles while these problems can be navigated more easily with other vehicles. When traveling at high speeds, an unstable wobble may occur at a motorcycle's front end, which could cause an accident.

If a rider is injured in a motorcycle crash that occurred due to the inattentiveness of another driver, the injured victim may wish to consult with an attorney in order to determine what recourse may be available. If it can be ascertained that the negligence of the other driver was the cause of the accident, it may be advisable to file a personal injury lawsuit against the responsible party seeking compensation for the losses that have been incurred. 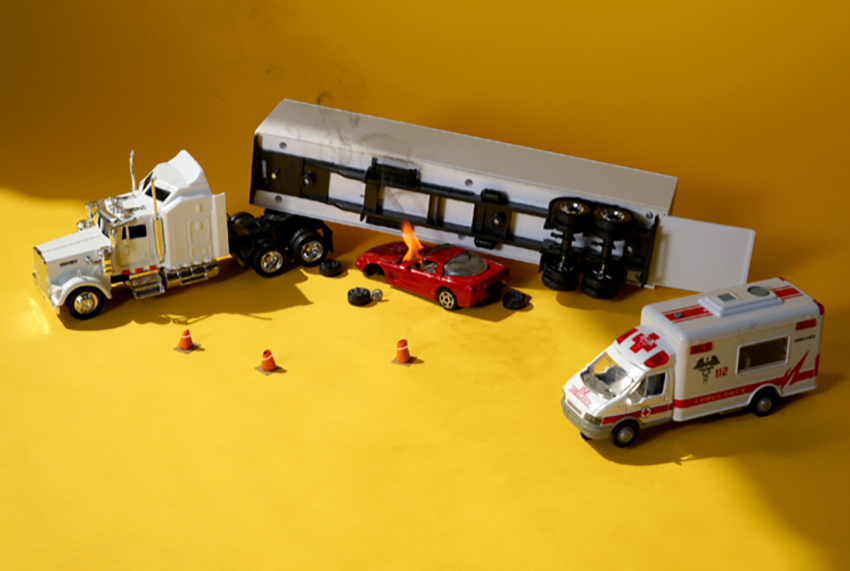 Who Can be Liable in a Trucking Accident?